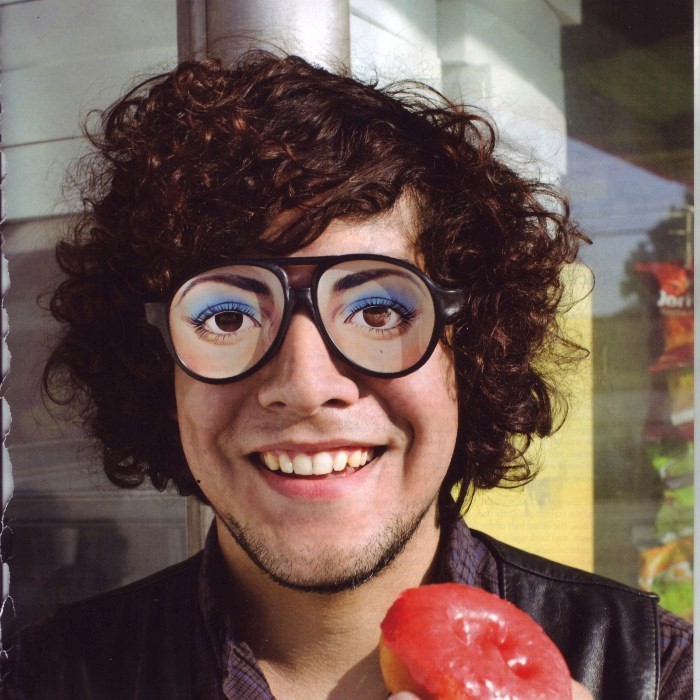 Vega is the solo project of Denton Texas' Alan Palomo of Neon Indian snd Ghosthusler.Palomo who was born in Monterrey, Mexico later moved to San Antonio, Texas at the age of 5, relocating to Denton, Texas for college at the University of North Texas. As he grew through much of his high school years, he had already been writing and performing music before the inception of Neon Indian, in his projects Ghosthustler and VEGA. Shortly before the release of Psychic Chasms, Palomo said he planned on releasing another album as VEGA, although this has not yet happened, and it is unclear if it ever will. In an interview, Palomo cites his father as a musical influence, "just because that's how he makes his living-- he had a brief stint in the late 70s and early 80s as a Mexican pop star." Palomo also shared that he sampled some of his dad's material in his work with Neon Indian.

The name Neon Indian was conceived by an ex-girlfriend of Palomo's, Alicia Scardetta, who was also the subject of their song "Should Have Taken Acid With You." The song was originally presented as a musical apology for a missed acid date. Her positive reaction to the song spurred Palomo to continue writing more songs as Neon Indian. 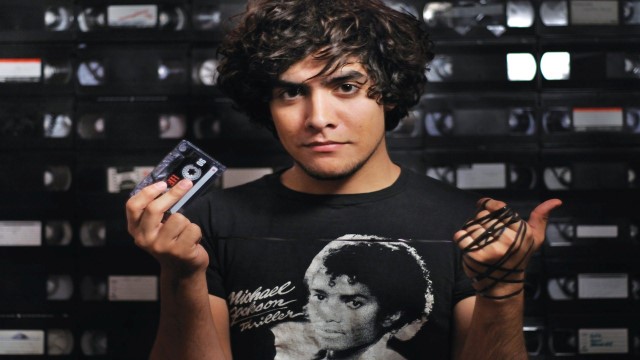