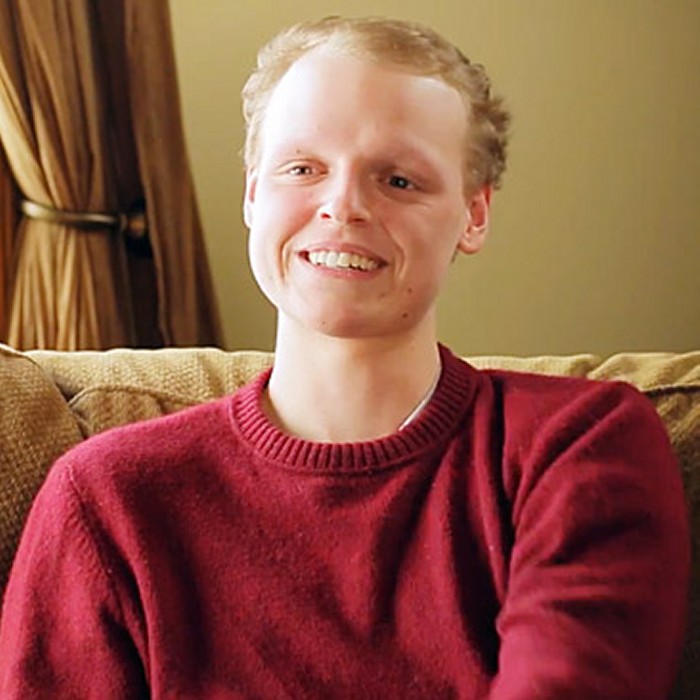 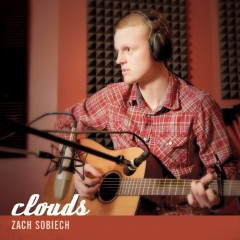 Zachary David "Zach" Sobiech (May 3, 1995 – May 20, 2013) was an American folk rock singer-songwriter from Stillwater, Minnesota, who was a member of the band A Firm Handshake. The single "Clouds" gained extensive media attention on YouTube, prior to Sobiech's death from cancer in May 2013. It charted on the Billboard Hot 100, eventually becoming a hit also in UK, Canada and France.
At age 14, Sobiech was diagnosed with osteosarcoma, a bone cancer which mostly strikes children. CBS reported that during his treatment he underwent 10 surgeries and 20 rounds of chemotherapy. He started writing music after his diagnosis.

In May 2012 his doctors informed him that he had up to a year to live. Sobiech recorded the song "Clouds" about his battle with cancer, and released it as a YouTube video in December 2012. It went viral, surpassing 3 million views at the time of his death. It currently has more than 10 million views and counting.