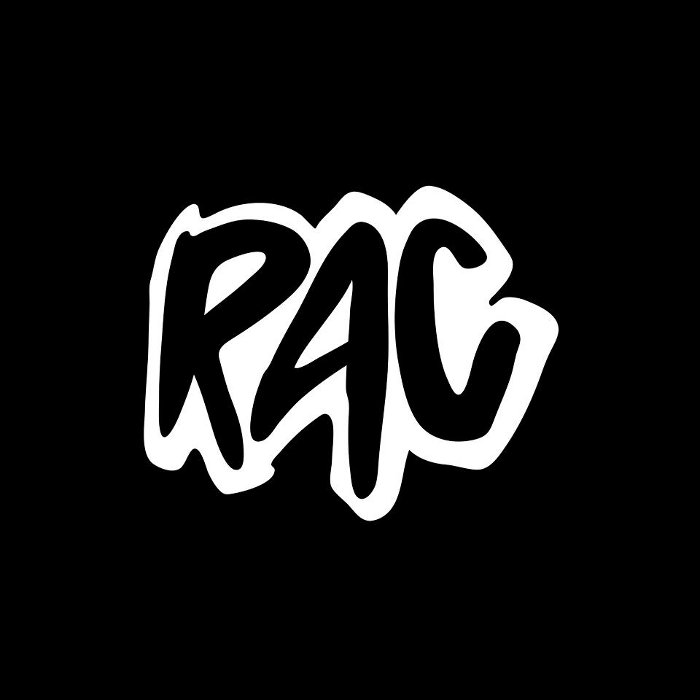 RAC was Sheffield duo Richard Benson and Chris Duckenfield (although the final RAC release Structures was credited to Duckenfield only); the name RAC is simply an acronym of "Richard And Chris". They put out several releases on Warp and sublabel Nucleus between 1992 and 1996. Regular engineer for RAC (and several other Warp releases) was Richard Brown who went on to form Swag with Duckenfield.