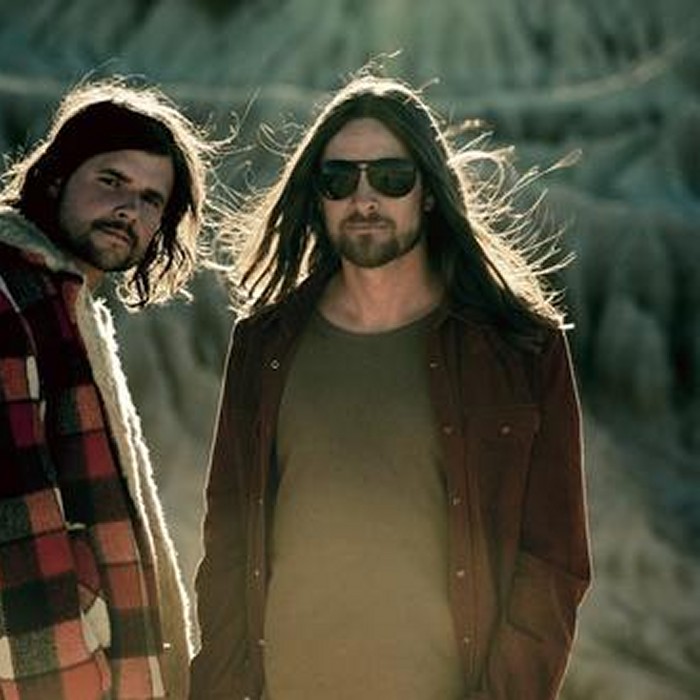 Formed in 2006, Jackson Firebird have not only built a strong following on home soil but have captivated audiences from Adelaide to Melbourne, supporting such acts as Tim Rogers, Airborne, Little Birdie, The Fumes and The Screaming Jets just to name a few.

In March 2008 Jackson Firebird recorded a professional five-track EP and video clip for the first single, “Bottle Bin”. Notable producer Matt Lovell (Something For Kate, Shihad, The Mess Hall) and Kram were brought on-board to produce. 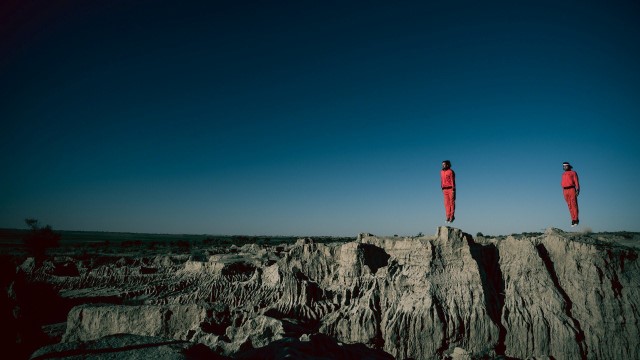