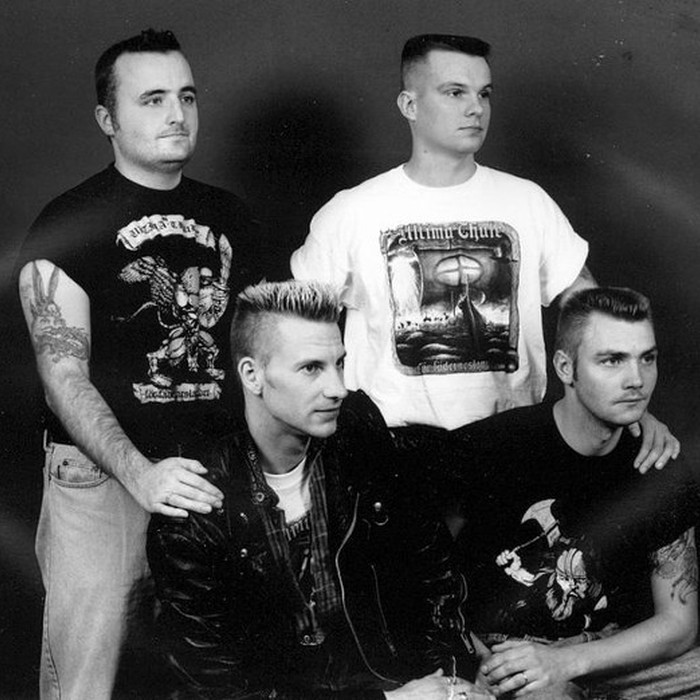 Ultima Thule (Latin for "Farthest North") is a Swedish rock band. Their style is based on what they call Vikingarock ("Viking rock"), which combines occasional folk melodies with rock, mixed with Oi!, street punk and Teddy Boy. Some of their lyrics are versions of poems and traditional songs by Evert Taube, such as "Änglamark". They have also released a version of Sweden's national anthem, "Du gamla, Du fria'". They have been described as a white power band, though ethnomusicologist Benjamin Teitelbaum disputes this classification. 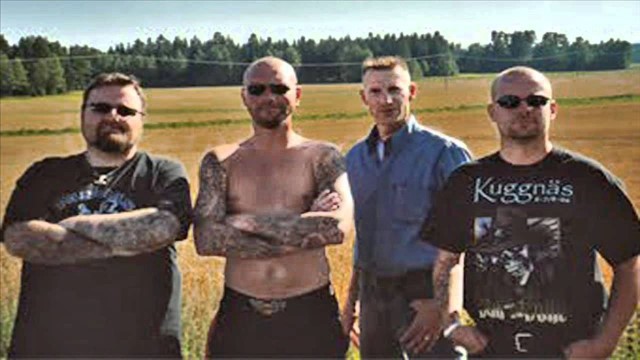