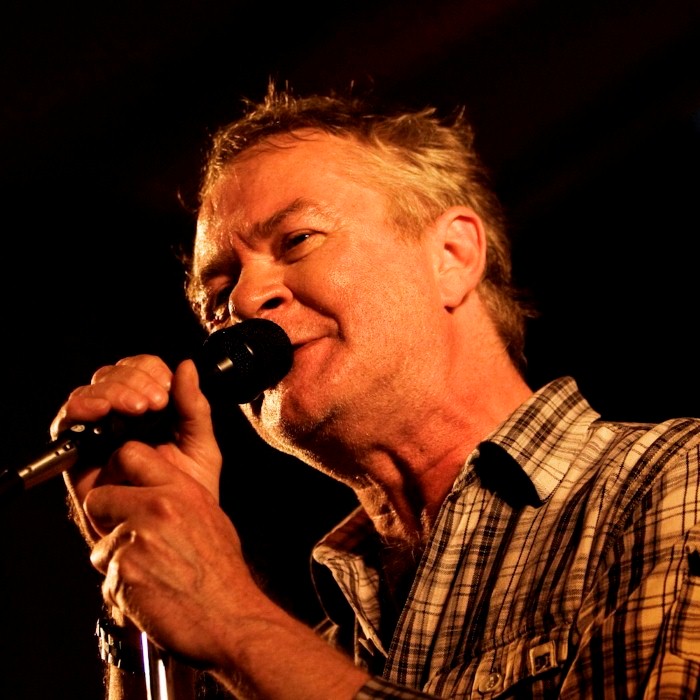 Danish singer and songwriter C.V. Jørgensen (b. May 9, 1950, Lyngby) held the almost unchallenged position as Denmarks most acclamied songlyrics writer for the major part of the 70's and the 80's. His 1981 album "Tidens Tern" is one of the 10 non-classical albums on the offical danish cultural heritage-list. Both vocally and lyrically he has a light resemblance of Bob Dylan.
In somewhat obscurity he released his first two albums "En Stynet Strejfer" (1974) and "T-shirts, Terylenebukser & Gummisko" (1975) on the small Hookfarm label, but immediately after releasing the 1977 album "Storbyens Små Oaser" on Metronome Records A/S he had his breakthrough. His 3 albums for the label produced several national hits, several of them combining his catchy tunes with his characteristic sarcastic, semi-political lyrics. With the now classic "Tidens Tern" he stepped even further up the ladder, headlining in the biggest national venues and making his songs known across generations. After that he recorded less frequently but still at a hight artistic level until his second epic album, the 1990 "I Det Muntre Hjørne" that would mark his end as a current star. Although he has released since then, his later releases have never recieved the recognition, reviews or sales of his earlier work. 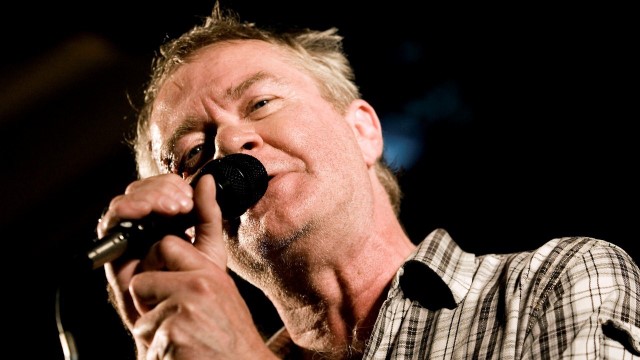