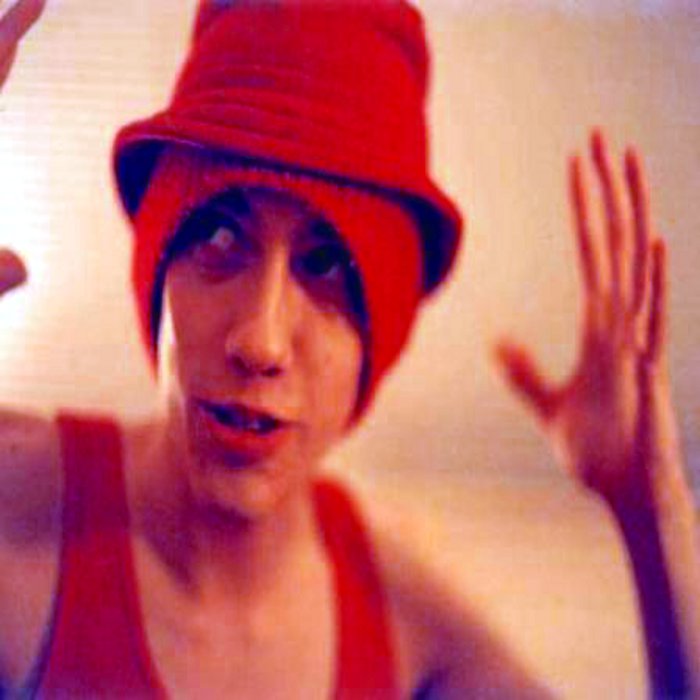 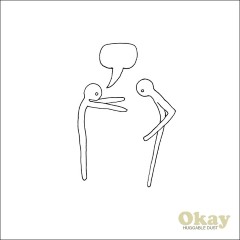 Okay is the work of Fremont, California's Marty Anderson, a unique and incredible talent whose approach to composition is akin to a kaleidoscope run through a distortion pedal. Marty's previous output for small labels like Frenetic, Temporary Residence and 54-40 Or Fight have earned him a small but devoted following. After two albums fronting the band Dilute, two collaborating with Kenseth Thibideau (Pinback, Rumah Sakhit) as Howard Hello and a collection of older solo material under the name Jacques Kopstein, Marty created the Okay persona, bent upon shaping his more experimental inclinations into pop songs. However, Low Road and High Road evolved and took shape through far more than mere stylistic intent. Marty has a chronic stomach disorder, a rare strain of a not uncommon (yet no less unfortunate) disease which confounds his physicians and keeps him somewhat confined to his home and hooked-up to an I.V. almost daily. The disease (a rare form of Crohn's) had been under some control in the past, but during what would become Dilute?s last tour in late 2001, things took a turn for the worse. Utterly housebound in his Oakland apartment and destined to packup his home studio and move back into his parent's home in Fremont, Marty set to work on his new solo effort in 2002, resulting in 2005's Low Road and High Road.

Coming in May of 2008, Huggable Dust, mixes the positive and negative aspects of the everyday, and the human heart. Both gripping and personal, it manages to escape genres. The album clings to the things in life that seem be so ephemeral and slip away when in reality they are just hidden. We all just need to look a little harder, and can be reminded by this album.