A Friend In London 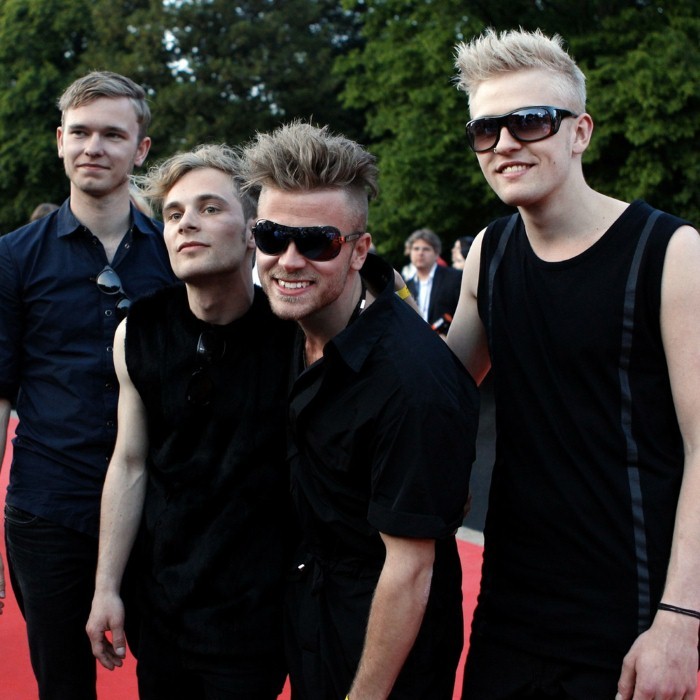 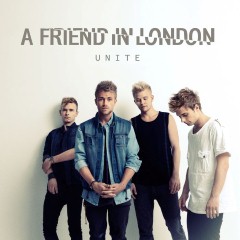 A Friend in London (also known by its acronym AFIL) was formed in 2005 when the band members were at a boarding school in Vostrup, Denmark. The lead singer Páll Schou won the contest Danish Young Talent 2005 which led to the recording of the band's first single, "Thoughts of a Boheme".

The Danish national radio station P3 picked up on the sounds of the band, providing airplay for the single "Shoot Me". Danish TV station TV2 used the band's track "Dead Beat" in a TV-commercial contest.

The band started touring Denmark extensively with more than 100 different gigs. Their break came in 2008 with the Bodog Million Dollar Battle of the Bands where they won the European leg of the competition reaching the final 10 qualifying round in the United States. The band refused to continue further with the competition, because of complexity of contractual aspects the organizers wanted to impose on them and other participants.

Following that, they toured Canada and the United States. The band became very popular in Canada, where since 2009 they have made three successful tours, the last being in 2011. The tour included shows in June 2009 at NXNE (North by NorthEast) and Canadian Music Week as well as a performance at Breakfast TV, a major morning show in Toronto. They ended up signing a management agreement with a Canadian music group.

A Friend in London took part in 2011 version of the Dansk Melodi Grand Prix with their song "New Tomorrow" written by Lise Cabble and Jakob Glæsner, winning the Danish preselection show and to go to represent Denmark in the 2011 Eurovision Song Contest. There was controversy and allegations that chorus of the song was plagiarized from a Chinese folk song "Silk Road" and big similarities with three other songs named: Andreas Johnson’s "Sing for Me" that participated in Melodifestivalen 2006, the German group Future Trance United's song "Face 2 Face", which itself was a cover from the song "Herz an Herz" from the German band Paso Doble from the year 1986, and Take That’s "Shine". One of the co-writers Jacob Glæsner commented that "the song is very popular in its expression and consist basically only of five tones. It is unavoidable that it doesn’t remind of a song one have already heard". Partly because of the criticism, the band has confirmed in interviews they will make changes to the song prior to presenting it in the Düsseldorf 2011 finals.

A Friend in London performed the song at the Eurovision 2011 and finished fifth, but caused controversy when lead singer Tim Schou said in front of a live audience "You know baby, I want to...I want to fuck you!" after Dutch singer Mandy Huydts announced that the Netherlands had awarded the song "New Tomorrow" twelve points. Schou later stated: "When the camera came and we got the first points I was so excited. I apologise, Europe! I apologise! We got the fifth place, baby!". Huydts has since claimed that she had found the incident hilarious.

The band released their debut album Unite on 21 January 2013, having pre-released the tracks "New Tomorrow", "Calling a Friend" and "Get Rich in Vegas" in advance.

Prior to the release of the album, they supported New Kids on the Block and the Backstreet Boys during their European tour. As a result, Howie D. of the Backstreet Boys is featured on a remake of "New Tomorrow". The track featuring Howie D. is found as a bonus track on the iTunes Deluxe Version. The album also featured the Canadian singer Carly Rae Jepsen on one of the main album tracks, namely "Rest from the Streets". 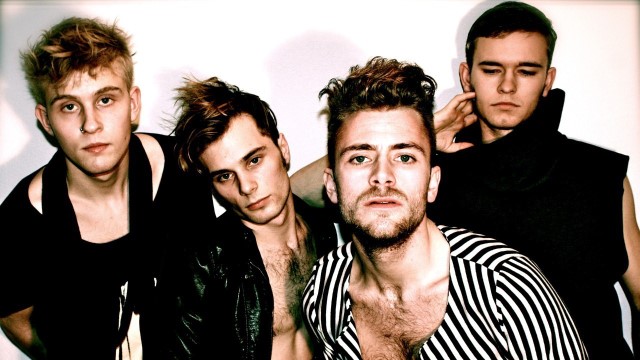 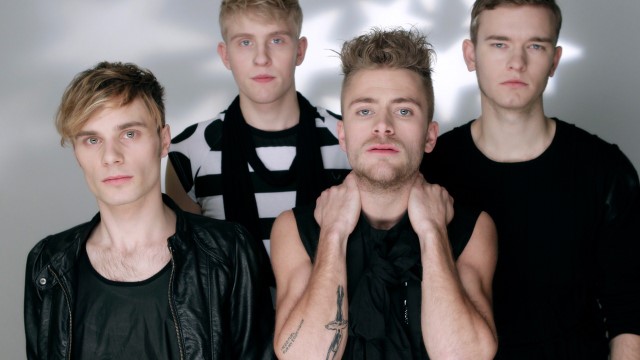