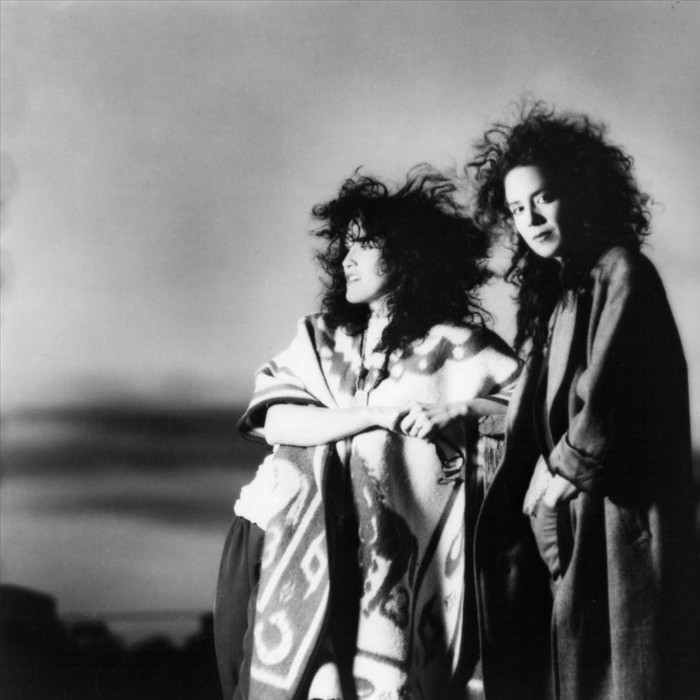 Wendy & Lisa (briefly known as Girl Bros.) are a music duo consisting of Wendy Melvoin and Lisa Coleman. They began working with Prince in the early 1980s and were part of his band The Revolution, before branching out on their own and releasing their debut album in 1987. In recent years they have turned their attention to writing music for film and television and have won an Emmy Award.

They have released five full-length albums, the most recent being White Flags of Winter Chimneys, released in December 2008. 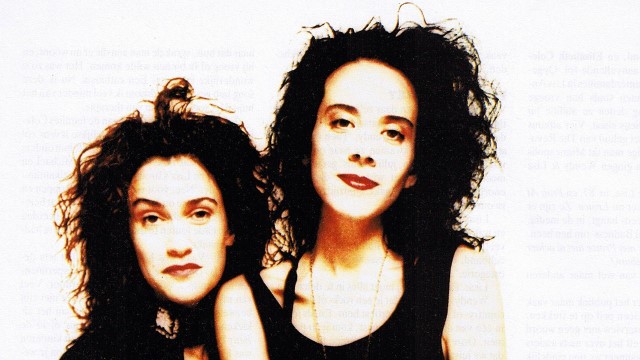 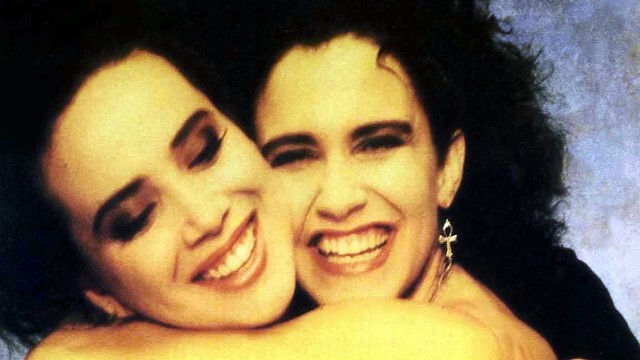 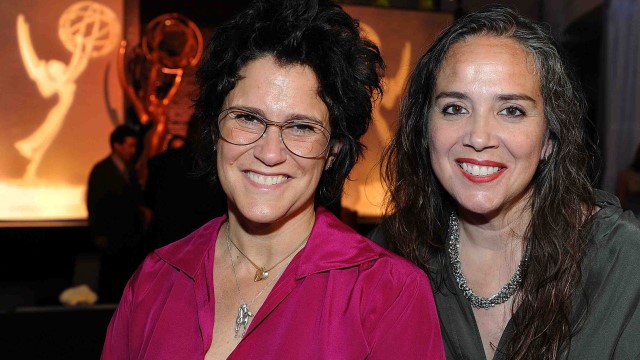