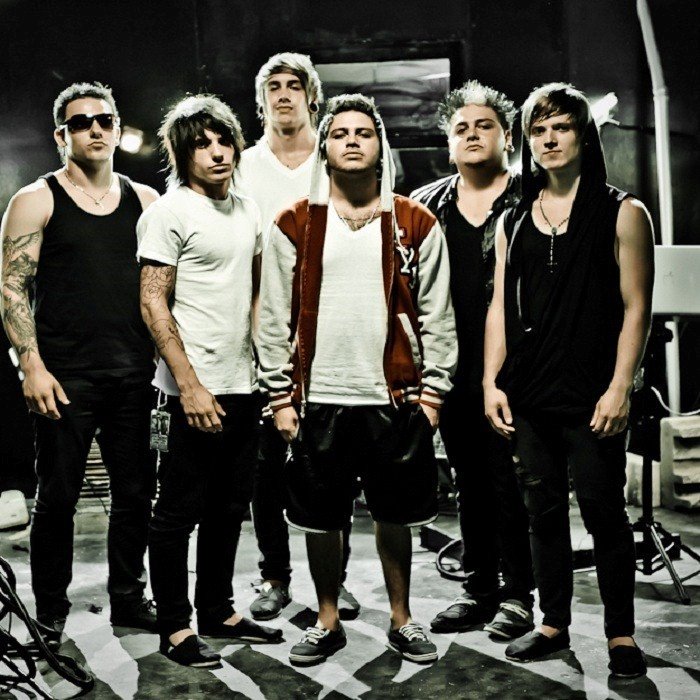 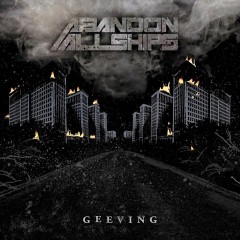 Abandon All Ships was founded in 2006 in Toronto, Ontario, originally playing covers of Norma Jean songs. Most of the band members attended Dante Alighieri Catholic Secondary, including lead vocalist Angelo Aita, keyboardist Sebastian Cassisi-Nunez, and original guitarist David Stephens. The three just started the band to play gigs and their career escalated from there, eventually adding local Toronto friends Martin Broda and Francesco Pallotta to fill in spots For Drums and Bass. Around 2007, Nick Fiorini was added along to the band to play Rhythm guitar. By 2008, the band released four demo songs online, which were "Megawacko", "When Dreams Become Nightmares", "Brendon's Song" and "Pedestrians Is Another Word for Speedbump". After rising in the Toronto scene, the group eventually toured and opened for many larger bands in their same genre or home country such as Silverstein. By the end of 2008, Nick Fiorini parted ways with the band and was replaced by Andrew Paiano. By then, the band recorded their self-titled EP. 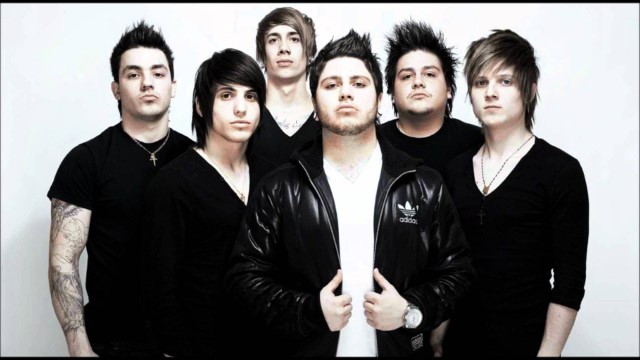