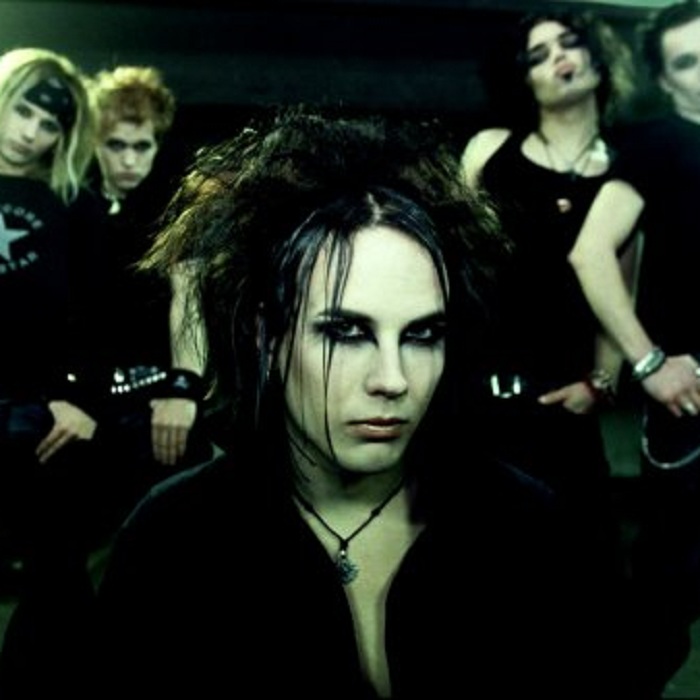 Uniklubi (which translates as 'Dream Club', although it means nothing to the band), is a popular Finnish rock band that was founded in 1999. The band became 'famous' in their native Finland after the release of their single "Rakkautta ja piikkilankaa" in 2004. The band's lyrics are in Finnish, although they have fans all around the globe. Their music has influences from various bands, including Alice in Chains, Apulanta, Guns'N'Roses and Mötley Crüe. Their first album "Rakkautta ja Piikkilankaa" included a lot of love songs. In contrast, their second album "Kehä" had more of a brutal sound. The lyrics and the sound of vocals were improved. Their 3rd album, "Luotisade" was released on the 22nd of August, 2007, which is said to have the "darkest atmosphere of Uniklubi's releases." Their compilation album "Kaikki Mitä Mä Annoin 2003-2008" was released on the 17th September 2008. Their fourth album "Syvään valoon" came out in March 2009 and their fifth album "Kultakalat" was released in 22nd September 2010. All members are from the town of Hämeenkyrö, except the bassist Teemu Rajamäki, who is from Ikaalinen. Nowdays all the members are living in Tampere, Finland Line-up: Jussi - Vocals Janne - Guitar Pasi - Guitar Teemu - Bass Antti - Drums Website: www.uniklubi.net Official merch: www.backstagerockshop.com