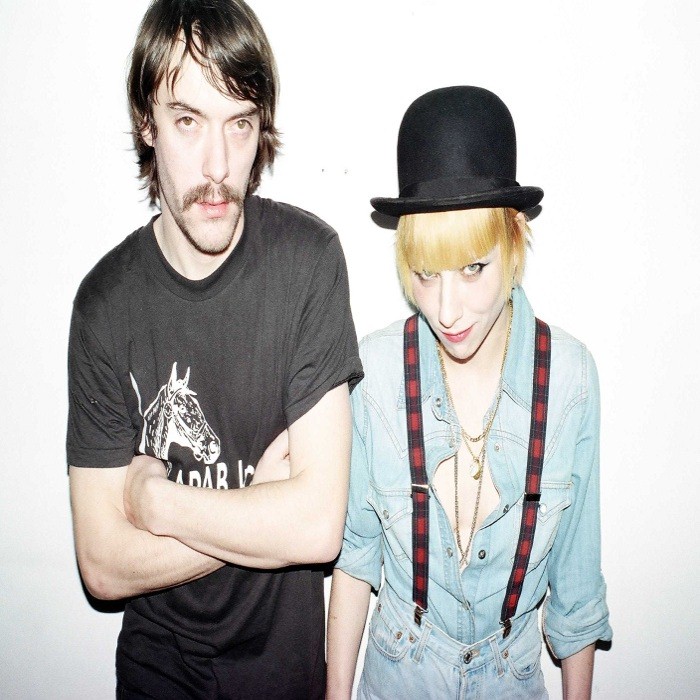 Kap Bambino is an electronic musical duo from Bordeaux, France. The group is known for Caroline Martial's wild vocals and Orion Bouvier's electronic . The group is also known for their exciting live performances, thus them being a part of the festivals ZXZW, Dot to Dot In 2001, Martial formed the group's own independent label, "wwilko". They have been featured in NME, Another Magazine, Dummy Mag and Dazed & Confused. Additionally, the group was featured in Matt Irwin's 2007 film for Armani Exchange. Caroline was listed among the "hottest young models .. in London and New York." The group has independently toured all over Europe, Japan and Latin America. In 2009, they were a part of SXSW, and their single "Dead Lazers" made BIGSTEREO's May 2009 charts for top downloads, placed number 8. They released their most recent album Devotion in March 2012, which was critically well received. 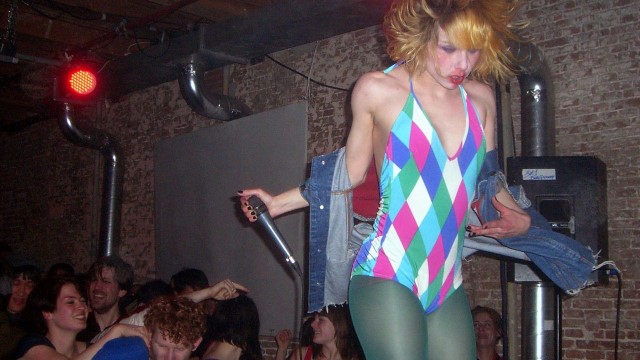