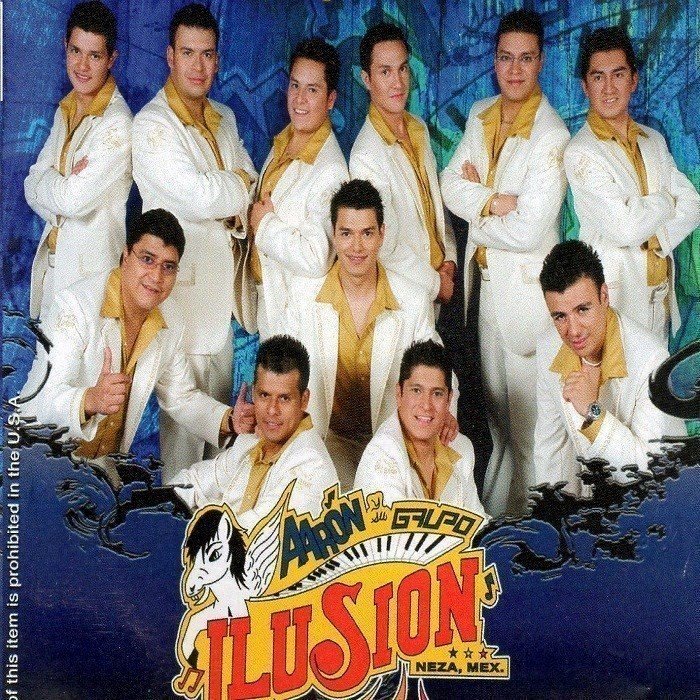 Horiginarios of Ciudad Neza, in the State of Mexico, with an approximate 15-year career. In the beginning all started as a game, nothing seemed Formal since all start with the union of friends to dance and enjoy recorded music. Alfredo Gonzalez Vara was that he happened at those meetings to buy a bell so that friend to stay without a partner could acomñarse of this instrument which later would give the structure a musical phenomenon in the romantic cumbia.

Thus was born early: Ilusion Group in the 90s who are supported by family and friends in their entirety creating a guapachozo rate and 100 dance percent, its initiators Alfredo Gonzalez, Rafael Gonzalez, Rigoberto Martinez and Jesus Mejia, all to date continue to form the solid structure of what we now know as Aaron and His Ilucion Group.

In 1993, Aaron Gonzalez Vara, at a very young age ceased to exist (Doctors ruled Stroke). After a very difficult perioriodo of resignation is I agreed to continue the grouping, very sercanas people and people who appreciated the group and the family gave this unconditional support from this date January 18, 1993 and in the novena was agreed to call Aaron and Grupo Ilusion and I make the logo currently used.

In 1995 came the news that in Monterrey Nuevo Leon. The record label Disa sought the group for their success in America. Without waiting more and Rafael Alberto Gonzalez signed exclusive contract with this company, settling in 1996 in the first places at national and international level the item entitled. I will not Mourn and giving power to the group placing it in the romantic tropical favorite genre.

The successes continued and in 1997 placed the topics: And Where Is The Life and Errors. In 1998: The Cuckoo Clock, The latter opened in foreign countries by sticking market in the first places now in Mexico, USA and particularly a Boom in Argentina, and this and this way Aaron and his Grupo Ilusion travel to this South American country being the spoiled from then until today.

In 2000, Reach the grouping Ezequiel Vazquez, placing Year topics: Distilling Love and All I Gust De Ti, successes were achieved, bringing the group to the best national and international dances. 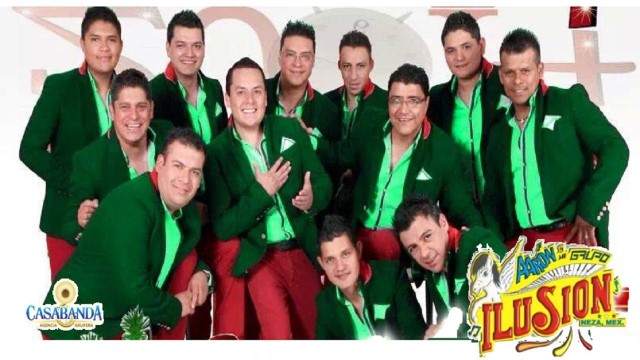