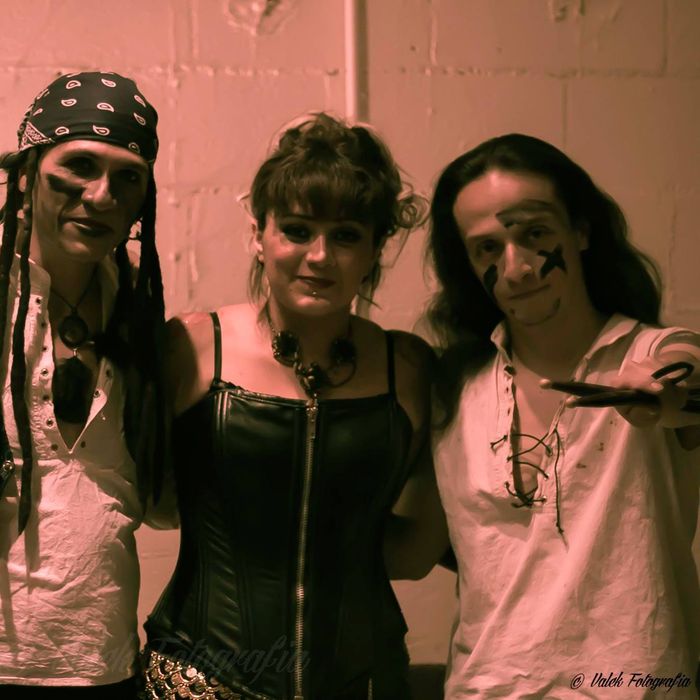 Anabantha is a Mexican gothic doom metal band. Their songs are in Spanish, with a female voice and sometimes a clear male voice that accompanies her in their laments. The band originall formed in 1997 Fronted by Duan Marie and Vlad Landeros on keyboards. 1998 brought a change of the band name to Transdellic (Trans=beyond: Dellos=Viewable. During this time they were joined by Jimmy Gallozo on drums and recorded their first demo called Crying Freedom. 2000 brough back the name Anabantha In 2002, some musicians decide to leave permanently from the band. This metamorphosis of ANABANTHA. (Duan and Vlad) resulted in the album entitled "Without Saying Goodbye" With songs like: Talismans, Ice Angel, Dark Heart Paradise and Night. In 2003 he was beginning to write and agrabar the demo letanías Chapter II with songs like; Crucificame, Possession, spasm of Venom. In 2004 they recorded their demo album "Acoustic", that contains different kinds of songs like; Deja Vú, Desaparecer, The Twilight, The Flower, Spring, plus some songs inspired on poetry, from Pablo Neruda: "Poem. 20, Agua sexual." And the damned poet, HP Lovecraft: "El ser bajo la luz de la luna" In 2005 they started recording "Without Saying Goodbye", which has the peculiarity of being the first album ever edited as a promotional drive with 9 issues and later as a disc double (Spanish and English). This production includes songs such as; Deja vu, Angel Ice, Talismans, Madrugadas, Desaparecer, Heavens, among others; In addition they made a cover of a band Called "Never Marry a Railroad Man" (Never give cases with a Ferrocarrilero). In the same year they published their second studio album "Letanías Forbidden Chapter", which includes songs such as; "Ay de la noche", "Sangre", "Tu me matas", "Velo negro", and some others. 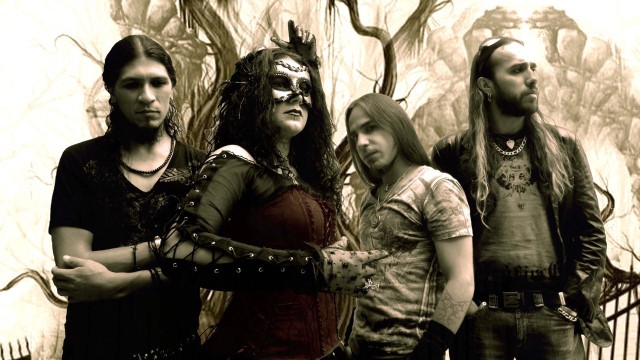