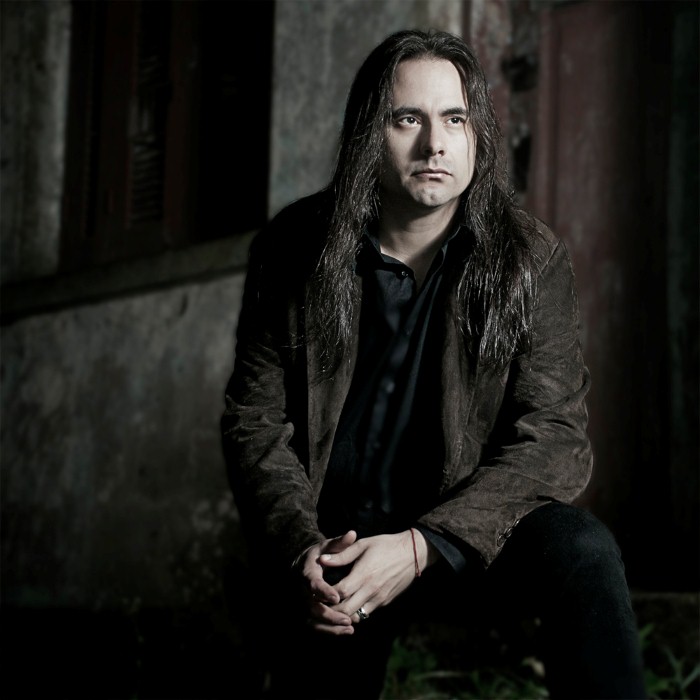 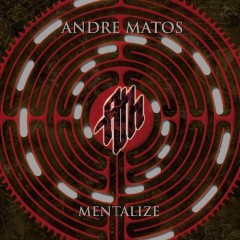 Andre Matos is a Brazilian and world-acclaimed singer, musician and composer.
He's the founder and former vocalist of the heavy metal bands VIPER, ANGRA and SHAMAN, and since October 2006 has been dedicating his time to his solo career.
Produced by Roy Z and Sascha Paeth, Andre Matos' first solo album, TIME TO BE FREE, was released in August 2007. This 11-tracks album brought up Andre Matos' popularity as an artist: a well-conceived summary of landmarks with a look on the future. Ranked as 'Best album of the year' in Brazil, 2d place in charts in Japan and 4th place in Russian charts, released in more than 20 countries in Europe, the album was internationally praised by the press. Following this huge success, ANDRE MATOS BAND undertook an extensive tour, playing as headliners as well as in many top festivals appearances and special acoustic shows in Brazil, Europe and all over the world. Andre Matos' second solo album, MENTALIZE, was released on August 2009. 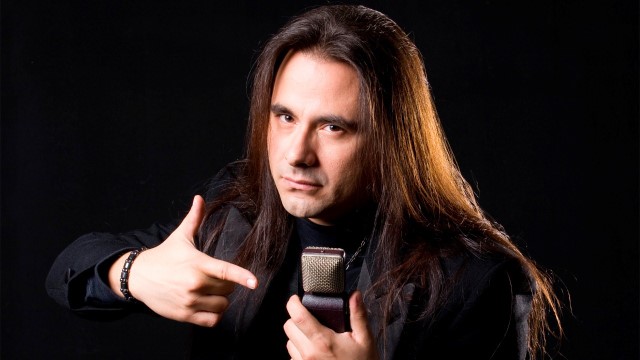 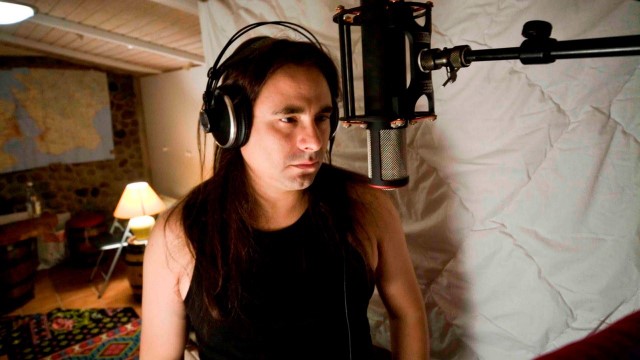