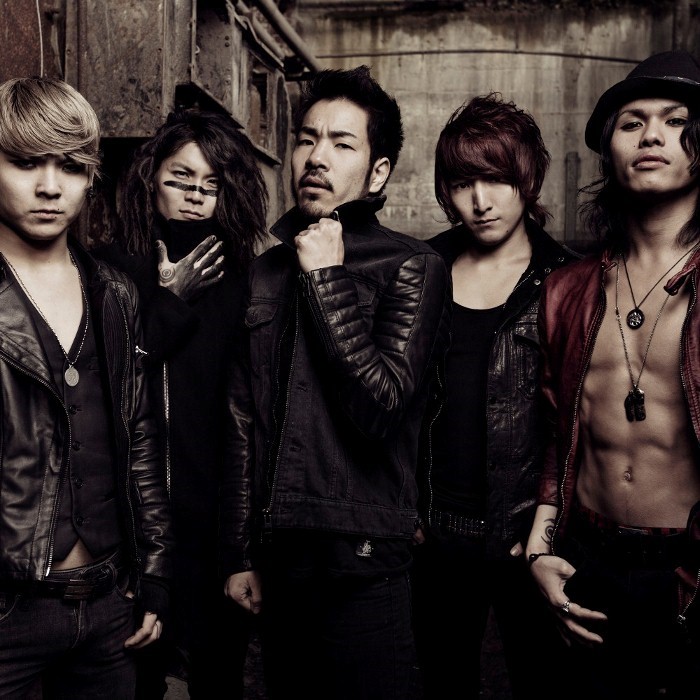 The Artificial Theory for the Dramatic (2009)
+3 Extra releases

Crossfaith (クロスフェイス) are a Japanese metalcore band from Osaka that was formed in 2006. The band released their first demo "Blueprint of Reconstruction" in 2008. The band consists of vocalist Kenta Koie, guitarist Kazuki Takemura, Hiroki Ikegawa on bass guitar, drummer Tatsuya Amano and Terufumi Tamano on keyboards. They are renowned for their fusion of metalcore with electronic dance music, and for their intense live performances. 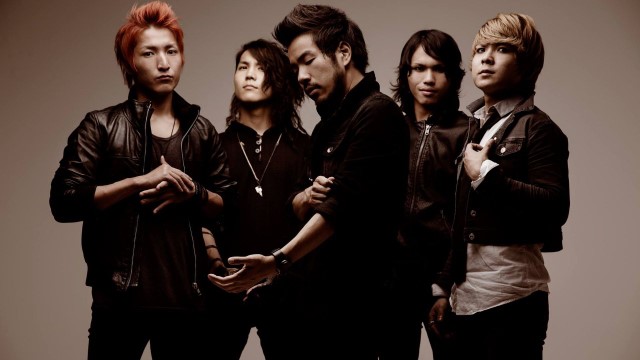 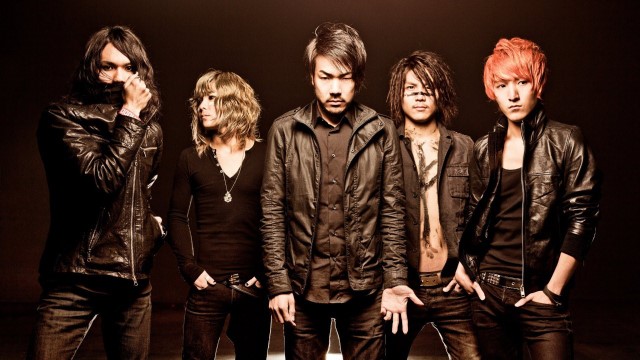 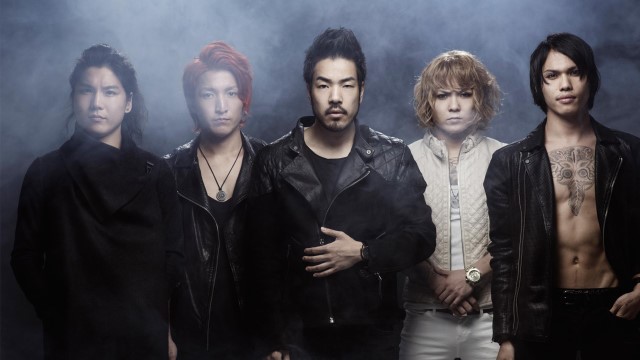