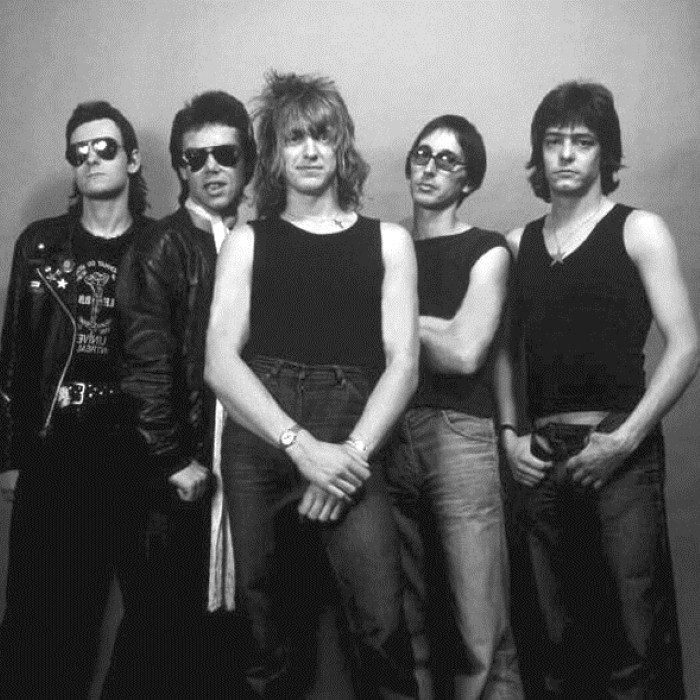 Eddie and the Hot Rods are a pub rock band from Essex founded in 1975. They are best known for their 1977 UK top ten hit "Do Anything You Wanna Do", released under the name The Rods. They originally split up in 1981, but have reformed several times since, with singer Barrie Masters the only constant member.

The band's early repertoire consisted of covers of 1960s R&B songs and original songs inspired by the likes of Dr. Feelgood. Known for their energy on stage, they attracted a younger audience than many pub rock bands. They were initially lumped in with the punk rock bands of the era, and Joe Strummer stated that when he read about the band in a listings magazine it was the first time he had seen the word 'punk' used to describe a band. Their 1977 tour of the US with the Ramones and Talking Heads was billed as a punk rock tour, and their 1977 concert in Windsor, Ontario was billed as "Windsor's First Punk Rock Concert". They were overtaken by punk rock bands, however, and were soon considered to be outside the genre. 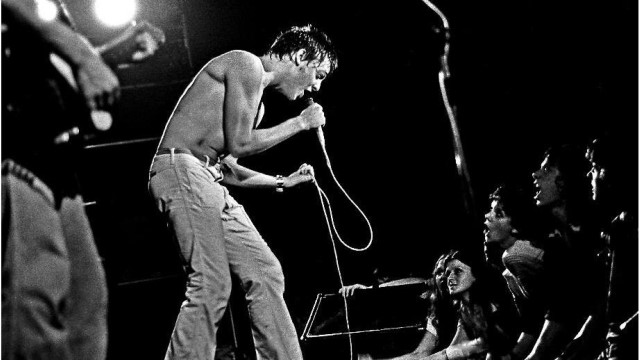