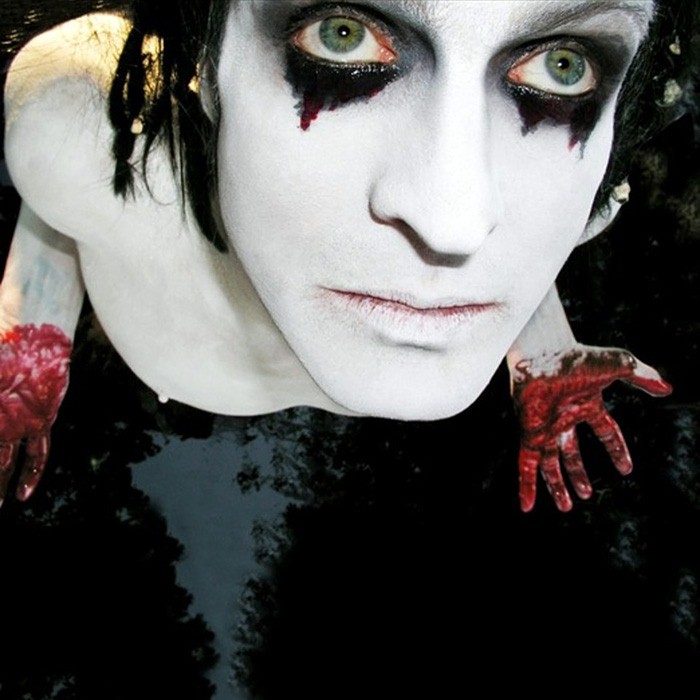 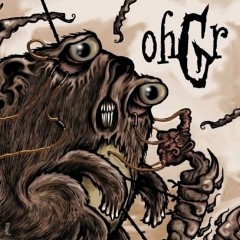 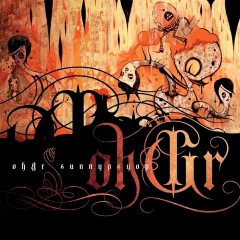 ohGr is a band formed by Nivek Ogre, of Skinny Puppy, and musician/engineer Mark Walk. Although the pedigree of the group's members might suggest otherwise, early ohGr releases differed in sound to its related industrial bands, drawing more on hip hop and synthpop influences, incorporating more conventional structures and a lighter tone. However, from Devils In My Details onwards, ohGr has taken to a more abrasive, non-linear flavour of electro-industrial.
The band was officially formed in 2000, although the material for the first album, Welt dates back to the mid-nineties, having been held up due to legal trouble with American Recordings. W.E.L.T. was actually originally the title of the group (an acronym of "When Everyone Learns Truth"), until it was discovered that in the interval it had been taken by a Californian punk band. Al Jourgensen was also originally involved (who had the then band's name tattooed in anticipation of the project), and only one track he collaborated on has been leaked to the public, titled "Noreen". The music of that song later became industrial metal group Ministry's "The Fall", on their 1996 album Filth Pig. 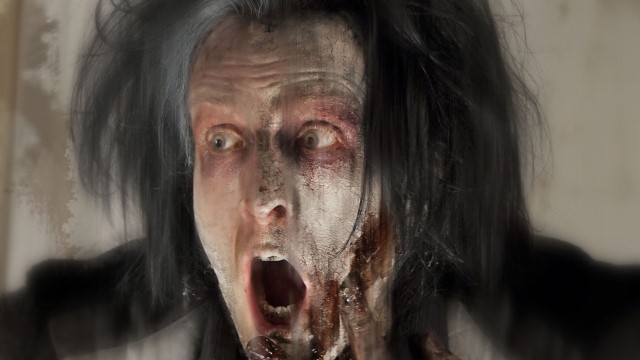