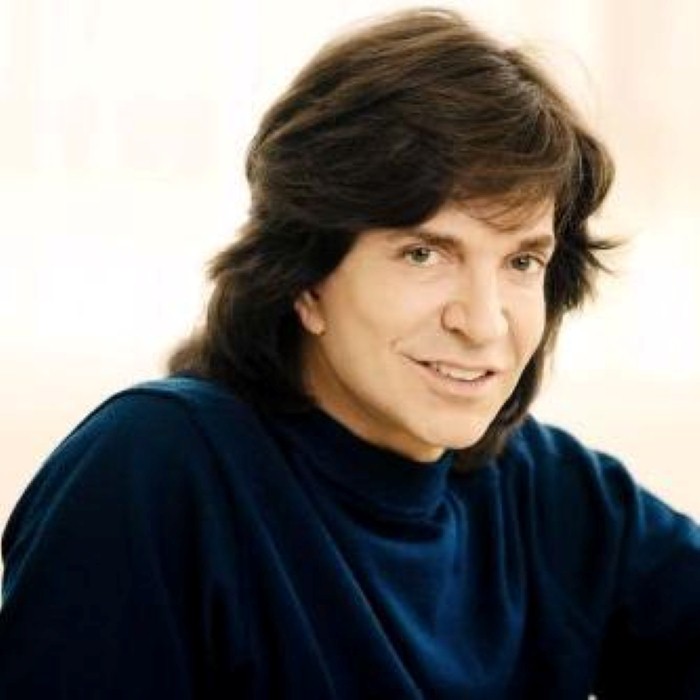 Camilo Blanes Cortés (born September 16, 1946) better known in the entertainment world as Camilo Sesto is a native of Alcoi, a Valencian city located in the province of Alicante, who enjoyed fame as a singer during the 1970s and the 1980s. Probably the most prominent male voice of Spanish pop music at that time, he became famous for his powerful, carefully arranged ballads. Sesto sang in two pop bands during the 1960s and won a contest in a Madrid TV show. He also played a part in the Spanish filming of Shakespeare's Hamlet. Later, he teamed up with singer and producer Juan Pardo. Together, they wrote a few songs that went unnoticed. In 1970, Sesto moved to Los Angeles and started to learn English. After successfully starring in the Spanish version of Andrew Lloyd Webber's musical Jesus Christ Superstar in 1975, Sesto began to gain fame as a singer. Year after year, he reached the top of the charts all over Latin America and in Spain, leaving us classics like Algo de mí (1972), Melina (1975), a song about Melina Mercouri and Perdóname (1981), the latter being his most successful hit. During that period, he amassed great fortune. 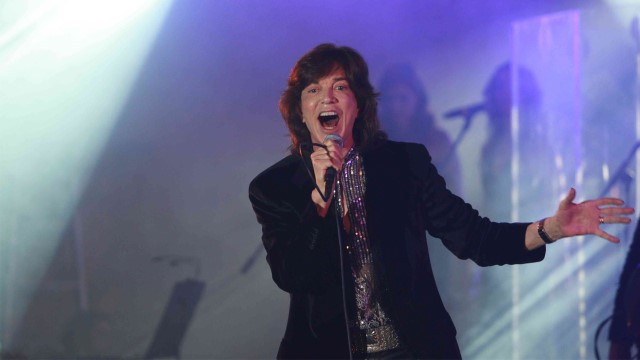 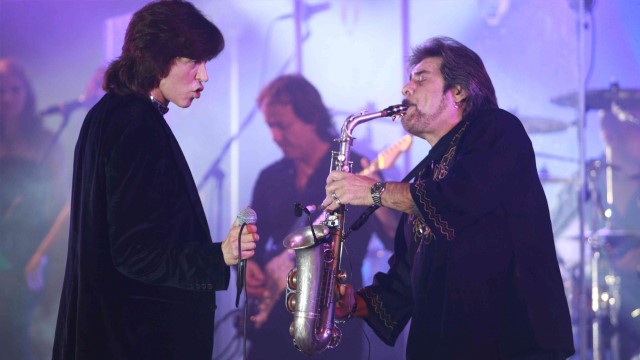 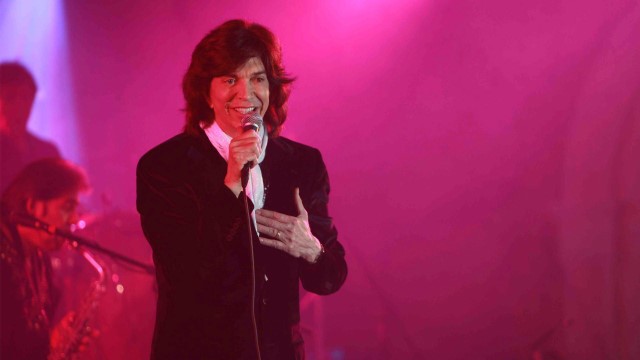