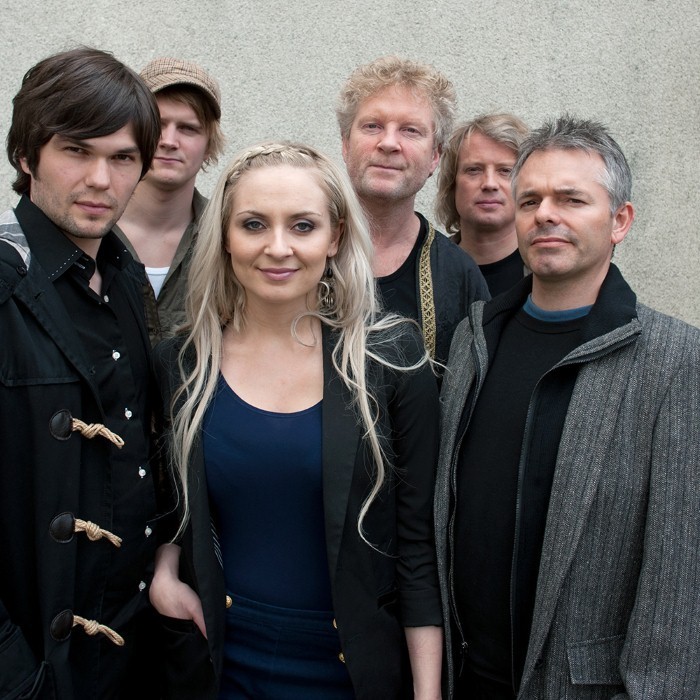 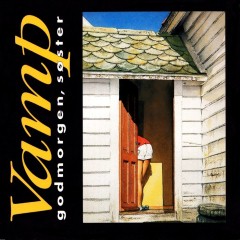 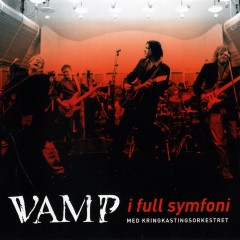 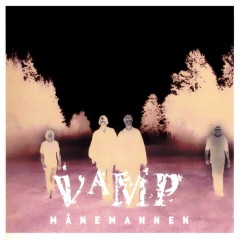 Vamp (initiatedted in 1990) is a folk-rock band from Haugesund, Norway with founding members Torbjørn Økland, Øyvind Staveland, Calle Øyvind Apeland, Jan Toft and Erling Sande. The band’s musical profile is a mix of Norwegian traditional folk music combined with Celtic music and rock. Vamp have so far (2013) released nine studio albums, collected ten gold records, three platinum records, two triple platinum and been awarded Spellemannprisen five times. After the success of I full symfoni, which is a live album from concerts with Kringkastingsorkesteret, they were among other things, named This years spellemann at the Spellemannprisen award in 2006.
They have a large and loyal fan base in power of both their music and the Norwegian lyrics. Most of the lyrics are written by Norwegian poets and writers. Most notable of their lyrical collaborators are Kolbein Falkeid, which they have worked with throughout his career. Falkeid has written the bulk of the lyrics on the first three albums, and his texts have been used in all the other albums as well. Another important contributor to text page is Arnt Birkedal which has contributed lyrics to most of the albums, as well as Ingvar Hovland, which has been the main contributor on the last two albums. Most of the music is written by Øyvind Staveland and at the beginning of their career Jan Toft contributed lyrics. 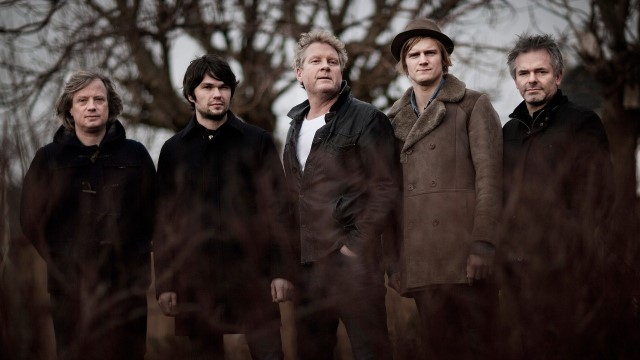