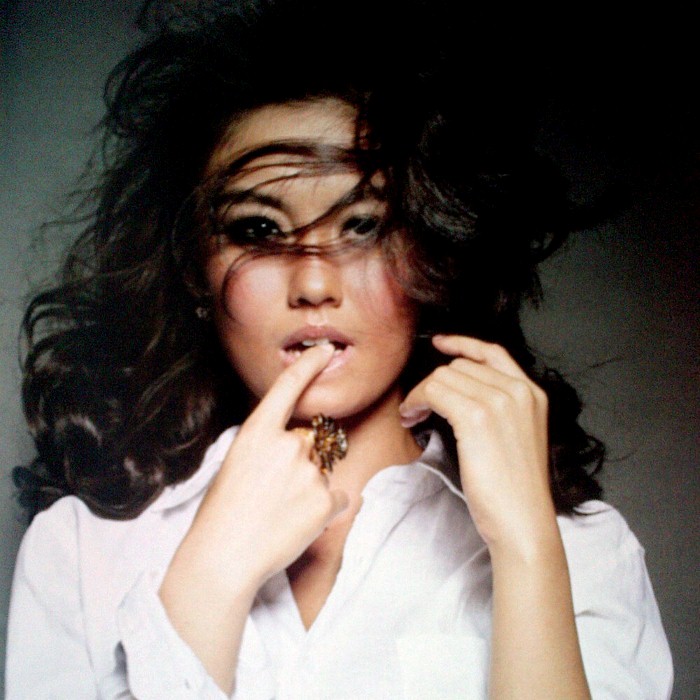 Agnes Monica Muljoto (born 1 July 1986), known by her stage name Agnez Mo, is an Indonesian singer and actress. She started her career in the entertainment industry at the age of six as a child singer. She has recorded three children's albums. She also became a presenter of several children's television programs. As a teenager, she expanded her career to include acting. Her role in the soap opera Pernikahan Dini rocketed her name into the industry.

In 2003, Agnez released her fourth studio album And the Story Goes, which marked her transition from a child singer to a female artist. On her fifth studio album, Whaddup A.. '?! (2005), she collaborated with American R&B singer Keith Martin. She also appeared in two Taiwanese drama series, The Hospital and Romance in the White House. She participated in the 2008 and 2009 Asia Song Festival in Seoul, South Korea, and received "Best Asian Artist Award" at each event. Agnez took creative control of her sixth studio album, Sacredly Agnezious (2009), for which she served as the producer and songwriter.

In 2010, Agnez was appointed as one of the judges on the talent show Indonesian Idol and was also one of the international hosts of the red carpet at the American Music Awards of 2010 in Los Angeles. She introduced her new image with her seventh studio album, Agnez Mo (2013). She signed a recording deal with the US label The Cherry Party, which is owned by Sony Music Entertainment. Her debut international single, "Coke Bottle", was released in late 2013, featuring American rappers Timbaland and T.I. 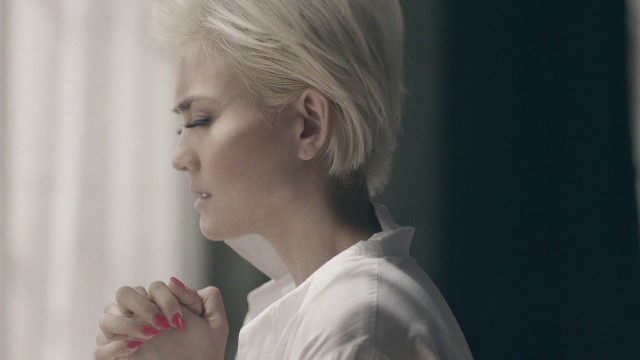 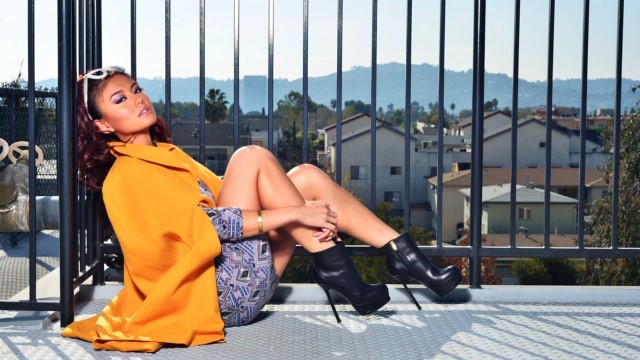