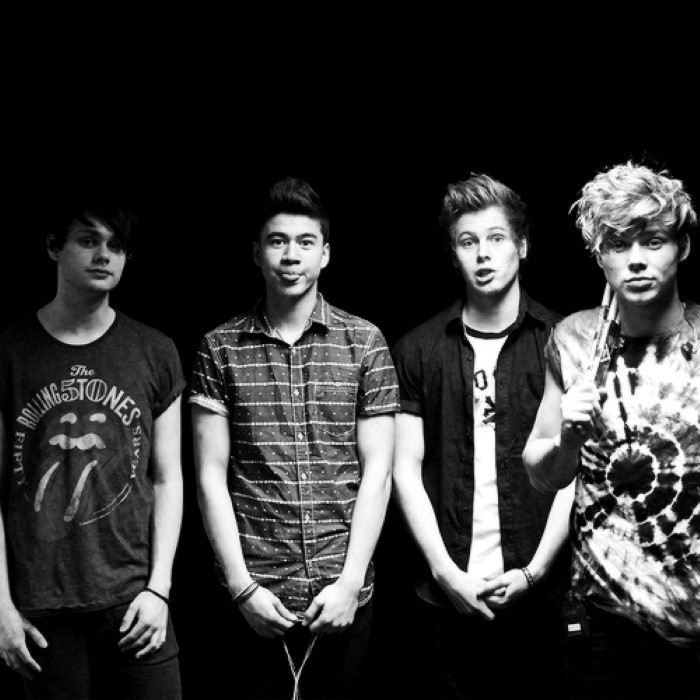 5 Seconds of Summer - She Looks So Perfect
6 x

5 Seconds of Summer is an Australian pop punk band. Formed in Sydney in 2011, the band consists of Luke Hemmings (lead vocals, guitar), Michael Clifford (guitar, vocals), Calum Hood (bass guitar, vocals) and Ashton Irwin (drums, vocals). These members were originally YouTube celebrities, who posted videos of themselves covering songs from various artists in 2011. From there, they started to gain a small following in 2012 after posting a series of cover versions of popular songs onto YouTube, then rose to international fame when One Direction invited them on their Take Me Home Tour.

5 Seconds of Summer released their debut single "Out of My Limit", exclusively in Australia and New Zealand, in November 2012. In February 2014, they released "She Looks So Perfect" as their debut worldwide release. It topped the charts in Australia, New Zealand, Ireland and the United Kingdom. Their self-titled debut studio album was be released in July 2014. 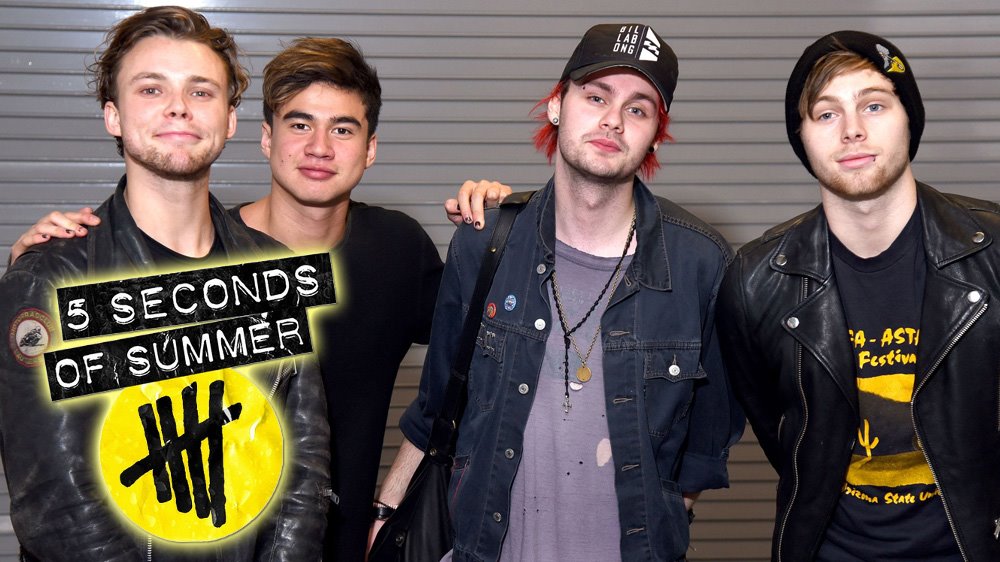 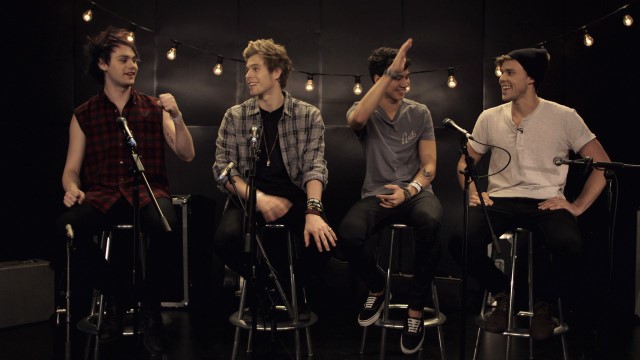 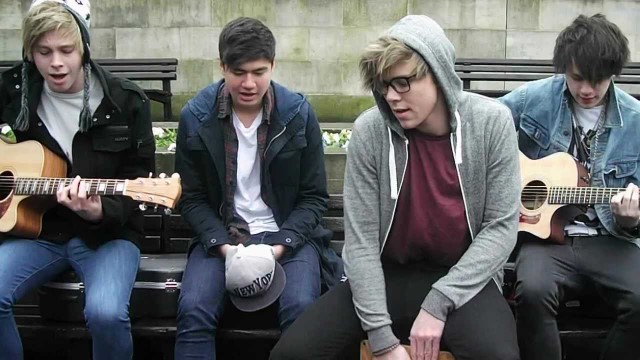 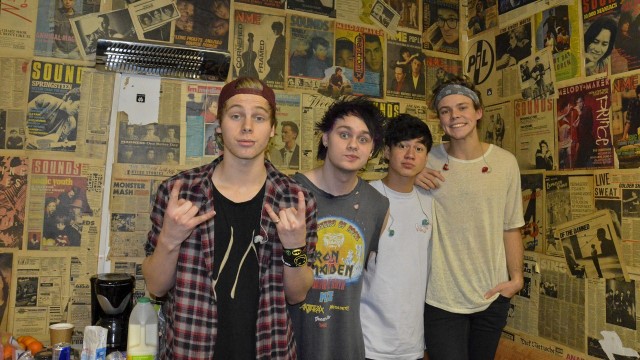 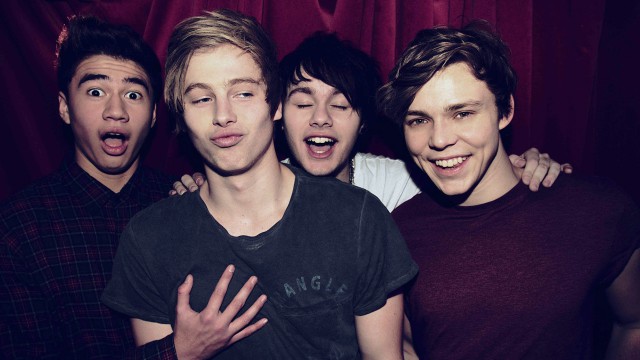