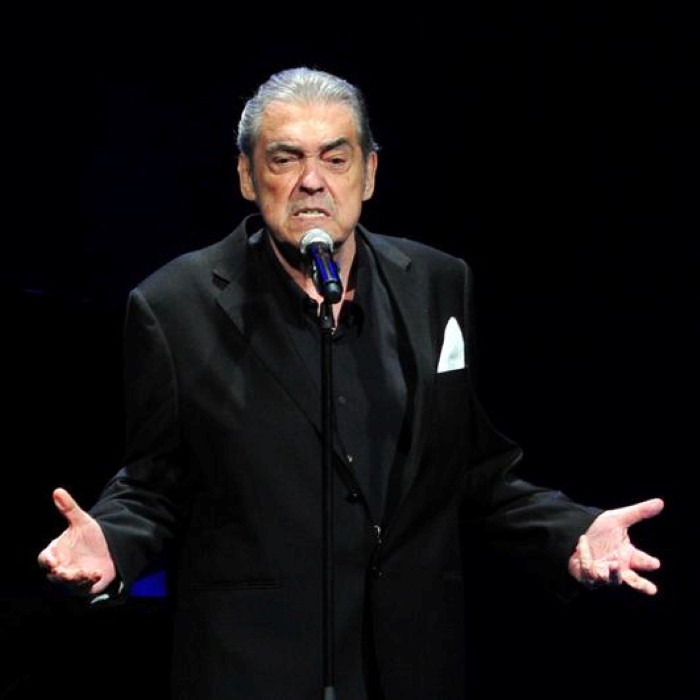 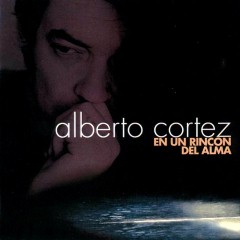 Alberto Cortez (born March 11, 1940) is an Argentine singer and songwriter. Cortez and his wife live in Madrid.

Career:
Cortez was born in Rancul, La Pampa Province, Argentina. He began elementary school and the Alberto Williams conservatory at the age of six. He began composing songs at twelve, including "Un cigarrillo, la lluvia y tú". Later he entered Manuel Ignacio Molina de San Rafael Junior High School in Mendoza province. There he continued his studies of music at the Chopin of San Rafael conservatory.
At seventeen, Cortez became the singer of the Arizona orchestra, where he was known as Chiquito García. At eighteen, he went to study in the Social Sciences and Law School of Buenos Aires and sang in bars to help himself with his studies. Later Cortez began to sing in the orchestra of Mario Cardi and was contracted to sing in the San Francisco jazz orchestra. He traveled all over the country with them and began to use his pseudonym "Alberto Cortez" while singing with the orchestra of Armando Pointier. Cortez dropped out of school and dedicated himself fully to music.
Aged twenty, Cortez travelled to Antwerp, Belgium where he recorded his first album. His record "Sucu Sucu" reached number one. Cortez met Renee Govaerts and later married her. After a difficult start he consolidated himself as one of the more renowned composer-singers of Latin America with hits like "Mi árbol y yo", "Mariana", "Como el primer día", "A partir de mañana" and "Callejero". 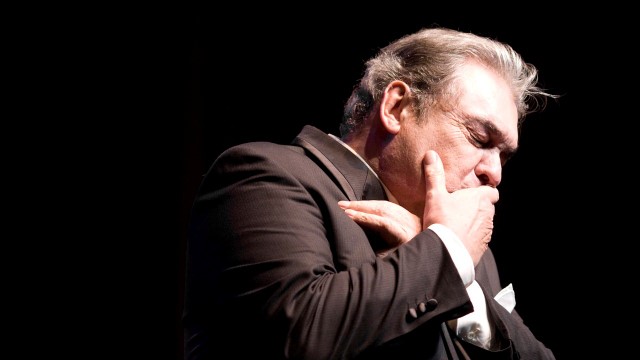 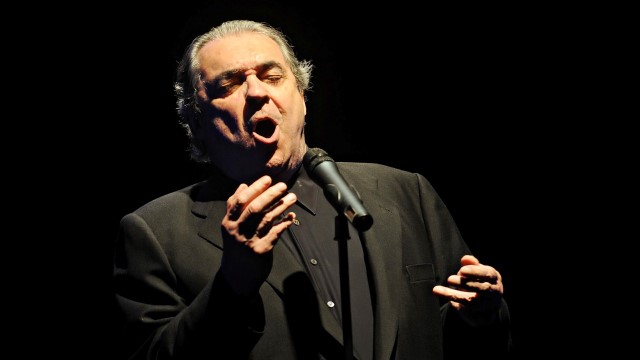