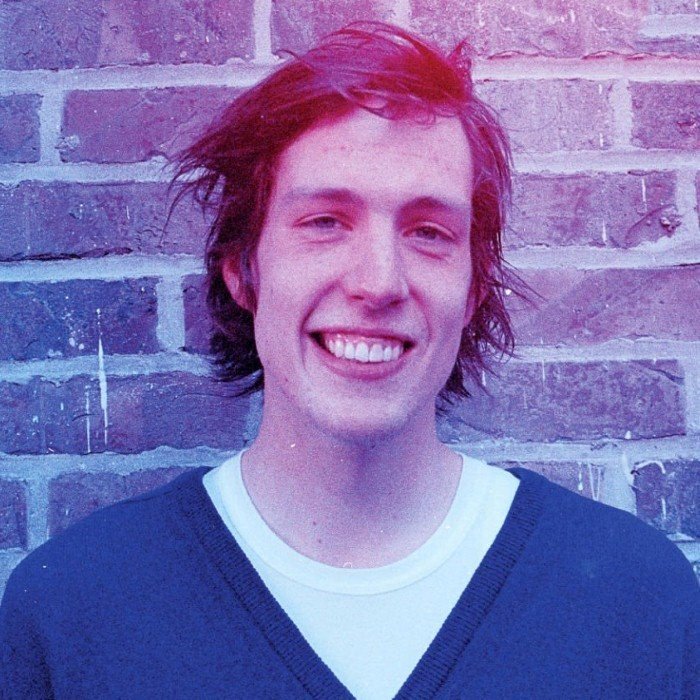 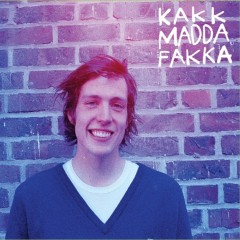 Kakkmaddafakka is a Norwegian indie rock band formed and based in Bergen. Their music is influenced by a wide range of genres, including elements of rock, hip hop, reggae, disco, R&B and house music. The band is known for their high energy live performances, playing with up to twelve people on stage.

History:
The band was formed by brothers Axel and Pål Vindenes, together with school friends Jonas Nielsen and Stian Sævig and Jone Nordland who later quit when he moved to china. All classically trained musicians, the band was formed to play a one-off show at a local youth centre, Ungdomshuset 1880, but after positive response the band continued to play many live shows around Norway. In 2006 the band made their first recording and released the EP 'Already your favourite EP' which was produced by Matias Tellez, and featured the track OOO.
Kakkmaddafakka released its first LP Down To Earth on 24 September 2007, which reached number twenty on the VG Topp30 Album list and brought the band nationwide attention in their native Norway, despite a largely negative critical response.
The band is one of many young artists currently emerging from Bergen, which the Norwegian press has called the "New Bergen Wave", as it is reminiscent of the many successful bands that emerged from Bergen in the late 1990s and the early 2000s.
Kakkmaddafakka has performed at numerous festivals including Iceland Airwaves, Montreux Jazz Festival, NXNE, CMJ Music Marathon, Southside Festival, Hurricane Festival, Eurosonic Festival, by:Larm, Area 4 Hove and Melt! festival in Germany, where they were introduced on stage by prominent Bergen musician and friend Erlend Øye.

In 2008 Kakkmaddafakka was nominated as Best Norwegian Act in the MTV Europe Music Awards, along with Madcon, Ida Maria, Karpe Diem and eventual winners Erik og Kriss.
On February 25, 2011, Kakkmaddafakka released their second album Hest. The album was produced by Erlend Øye and released on the label Bubbles. The first single taken from the album was "Restless".
On 28 June 2013 the third album was released - Six months is a long time. It was again produced by Erlend Øye. 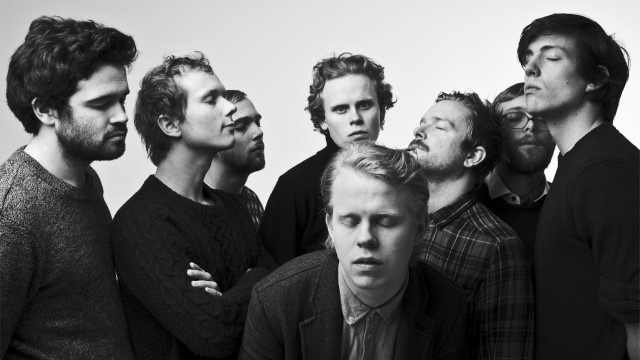