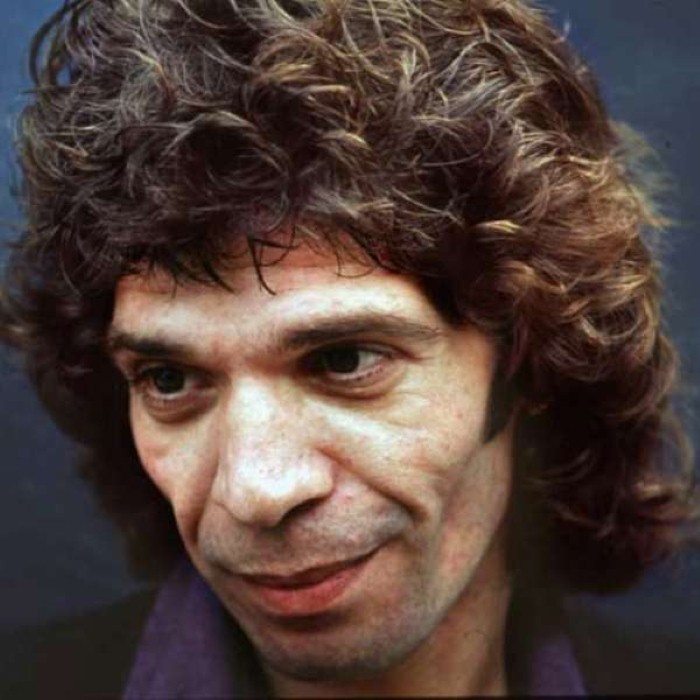 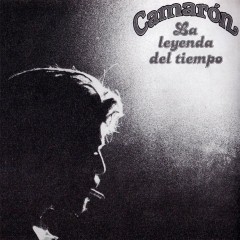 Camarón de la Isla (born December 5, 1950, San Fernando, Cádiz, Spain; died July 2, 1992, Badalona, Spain), was the stage name of flamenco singer José Monje Cruz (who is sometimes also credited as José Monge Cruz). His uncle José nicknamed him Camarón (Spanish for "Shrimp") because he was blonde haired and fair skinned. At the age of eight he began to sing at inns and bus stops with Rancapino to earn money. At fourteen he appeared in the film "El Amor Brujo" with Antonio Gades. Two years later he won first prize in the Festival del Cante Jondo in Mairena de Alcor. Camarón then went to Madrid with Miguel de Los Reyes and in 1968 became a resident artist at the Torres Bermejas Tablao, where he remained for twelve years. It was there that he met Paco de Lucía with whom he would record nine albums between 1969 and 1977. The two would tour extensively together during this period. As Paco de Lucía became more occupied with solo concert commitments, Camarón would work with one of Paco's students, Tomatito, also one of the important figures in modern flamenco guitar. At the age of 23 Camarón married Dolores Montoya, a gypsy girl from La Línea de La Concepción who he nicknamed "La Chispa" (The Spark). At the time La Chispa was only fourteen. Shortly afterwards the couple had two children, and were eventually to have a total of four. Many consider Camarón to be the single most popular and influential flamenco "cantaor" (singer) of the modern period. Although his work brought criticism from some traditionalists, he was one of the first to feature an electric bass in his songs. This was a turning point in the history of Flamenco music that helped distinguish nuevo flamenco. All good things must come to an end though, and in 1992, José Monje Cruz died of lung cancer. It was estimated that more than 100,000 attended his funeral. In 2005 director Jaime Chávarri brought out the biopic "Camarón" in Spain starring Óscar Jaeneda as Camarón himself and Verónica Sánchez as La Chispa. The film, produced in consultation with Camarón's widow, was subsequently nominated for several Goya Awards. Partial discography with Paco de Lucía "Al Verte las Flores Lloran" (1969) "Cada Vez Que Nos Miramos" (1970) "Son Tus Ojos Dos Estrellas" (1971) "Canastera"* (1972) "Caminito de Totana" (1973) "Soy Caminante" (1974) "Arte y Majestad" (1975) "Rosa María" (1976) "Castillo de Arena" (1977) with Paco de Lucía & Tomatito "Como el Agua" (1981) "Calle Real" (1983) "Viviré" (1984) "Potro de Rabia y Miel" (1992) with Tomatito "Te Lo Dice Camarón" (1986) "Flamenco Vivo" (1987) "Camarón Nuestro" (1994) Other "La Leyenda del Tiempo" (1979) Released as a solo album "Soy Gitano" (1989) Released with The Royal Philharmonic Orchestra, with guest appearances by Tomatito The titles given for the first five albums with Paco de Lucía are those in popular usage, often being the titles of the first tracks. Formally, all of them are excitingly titled "El Camarón de la Isla con la colaboración especial de Paco de Lucía" with the exception of Canastera. 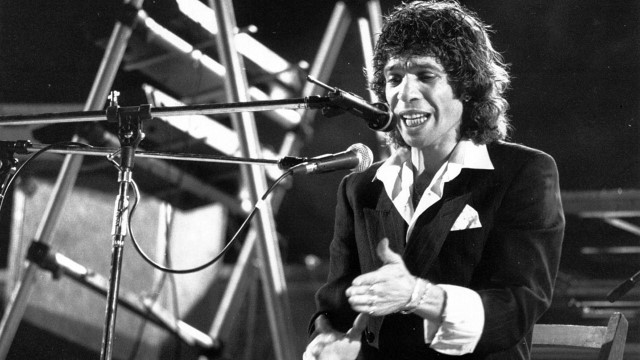 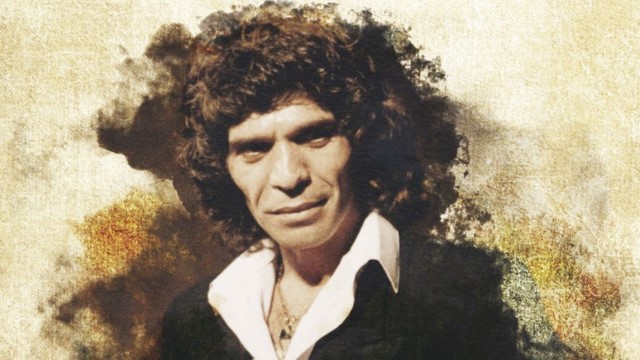 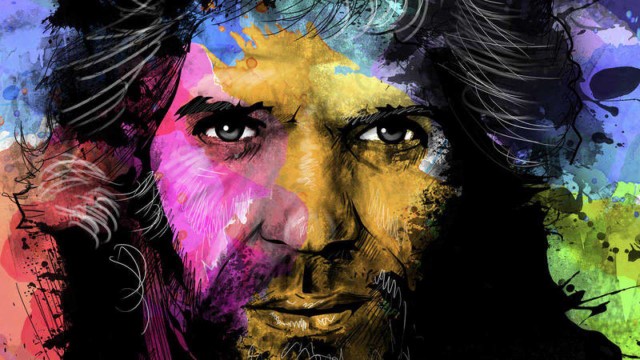