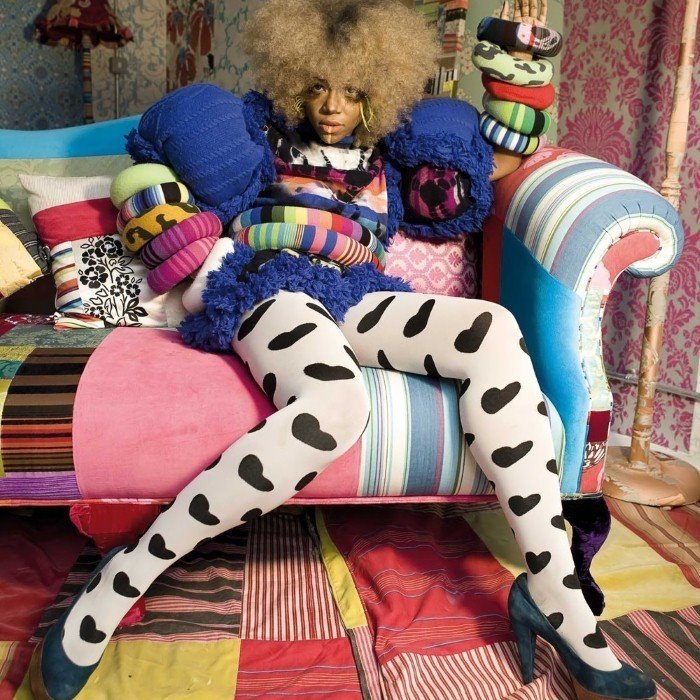 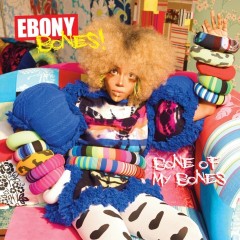 Ebony Bones born Ebony Thomas is a British-Caribbean singer-songwriter, producer and musician. As one of the few female artists self producing, her musical style is eclectic and often blends elements of post-punk, Afrobeat, art-rock, classical, new-wave and electronic. Named by her original drummer Rat Scabies, of legendary punk outfit The Damned, her debut album Bone of My Bones was released to positive reviews in 2009. Traveling to India to produce her second album, Behold A Pale Horse was released in September 2013, to critical acclaim.

Featuring The Symphony Orchestra of India and a cover of The Smiths featuring The New London Children's Choir, Behold A Pale Horse, has received praise from publications such as The Independent, Spin, Vogue, New York Times, Le Monde, Ebony, The New Zealand Herald as well as rapper Jay-Z, with Artforum international magazine naming Behold A Pale Horse as the best album of 2013. Designer Alexander Wang used Behold A Pale Horse by Bones as the soundtrack to debut his 2014 collection at New York Fashion Week. With her renowned vivacious and theatrical live shows, NPR described the British-Caribbean producer as follows "Whether on stage or in the studio, Ebony Bones is set to be a major player for years to come...." 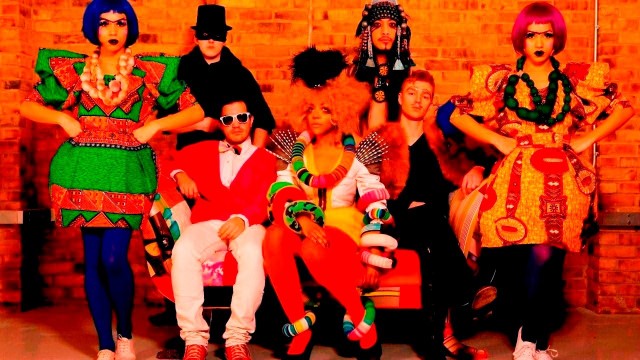 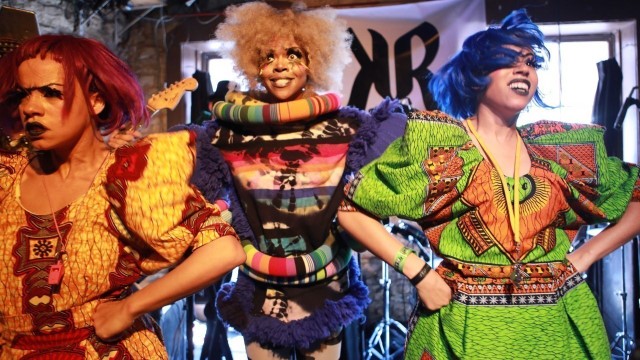 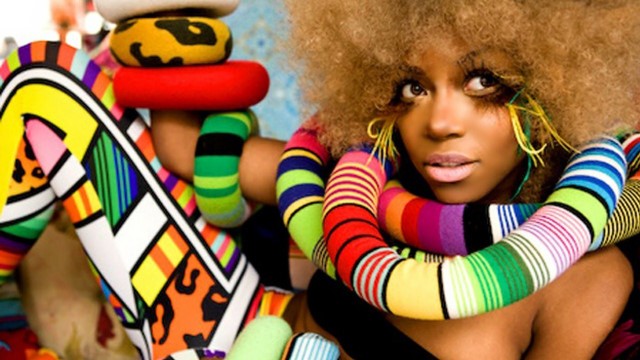