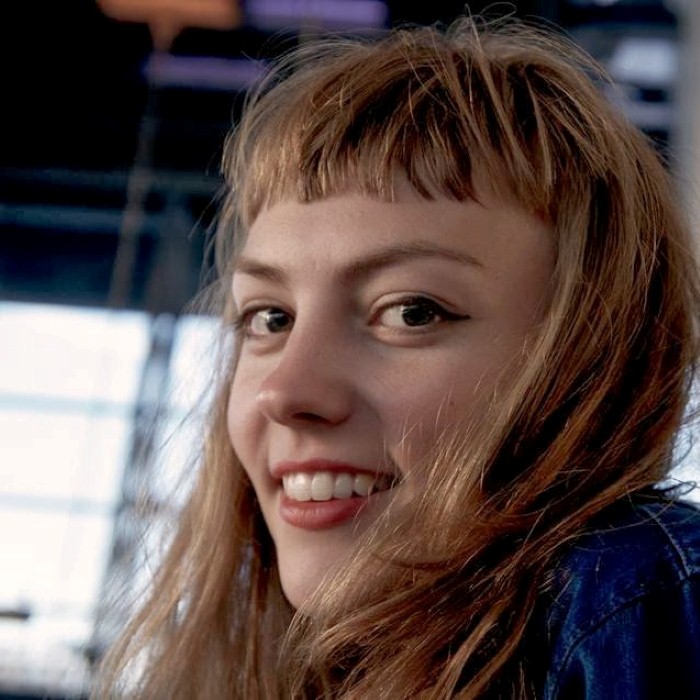 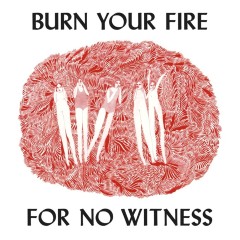 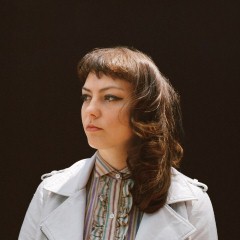 Angel Olsen (born January 22, 1987) is an American folk and indie rock singer and guitarist who was raised in St. Louis, Missouri and currently lives in Asheville, North Carolina. She has recorded and toured as a backing singer with Bonnie "Prince" Billy and the Cairo Gang, before embarking on her own career.

At age three, Olsen was adopted by a foster family that had cared for her since shortly after her birth. The difference in years between her and her parents (now 71 and 83) left an impression. “Because there are so many decades of difference between us, I became more interested in what their childhood was like,” she says of her parents, both of whom still live in St. Louis. “I fantasized about what it was like to be young in the ’30s and ’50s, more so than other kids my age.” Olsen explained that “my mother just has this capacity for children.” Despite early adolescent aspirations to be a “pop star”, her interests later shifted in high school. Olsen became more introverted, interested in Punk rock and attending Christian Rock shows. She began learning the piano and guitar and writing her own music. Two years after graduating from Tower Grove Christian High School, Olsen moved to Chicago.

After releasing her first EP, Strange Cacti, and a debut album, Half Way Home, on Bathetic Records, Olsen signed with Jagjaguwar, ahead of her first full-band record, Burn Your Fire for No Witness, which was released on 17 February 2014. Olsen's third full-length album, MY WOMAN, was released on September 2, 2016.

In addition to her work with Bonnie "Prince" Billy and The Cairo Gang, Olsen has collaborated with a number of other notable figures of American indie rock, including Tim Kinsella of Cap'n Jazz and LeRoy Bach of Wilco. Her collaboration with Kinsella and Bach, as well as with Chicago poet Marvin Tate, resulted in the album "Tim Kinsella sings the songs of Marvin Tate by LeRoy Bach featuring Angel Olsen," which the group released on Indianapolis label Joyful Noise Recordings on December 3, 2013. 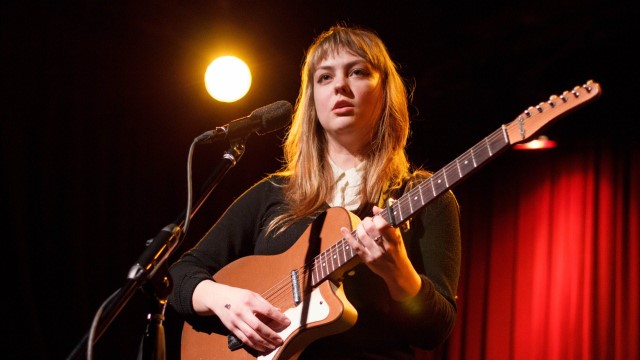 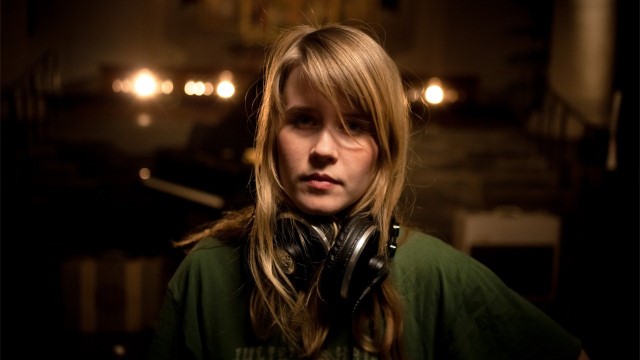 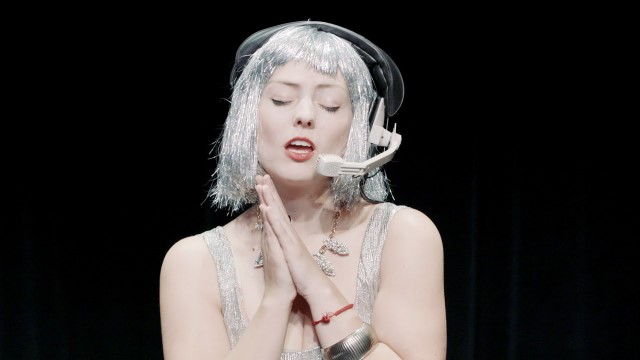