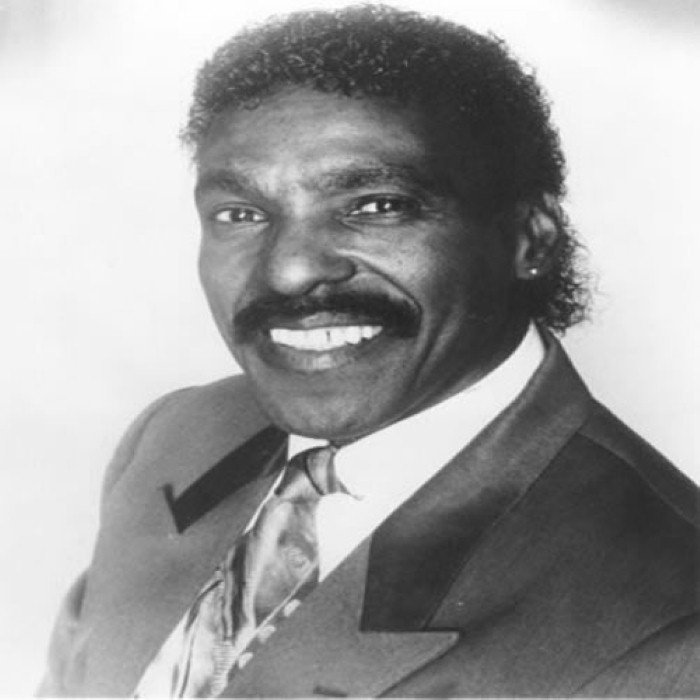 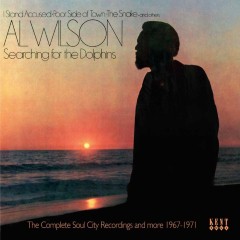 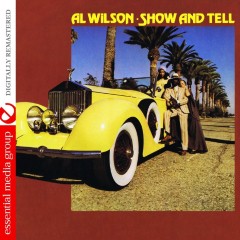 Allen LaMar "Al" Wilson (June 19, 1939 - April 21, 2008) was an American soul singer best known for the hit song "Show and Tell", and in the UK for the earlier hit, "The Snake" Wilson was born in Meridian, Mississippi. He showed little interest in education but performed in school plays, sang in talent shows and won first prize in a local art contest. Wilson began his career at the age of 12 leading his own spiritual quartet and singing in the church choir, even performing covers of country and western hits as circumstances dictated. While he was in high school, Wilson and his family relocated to San Bernardino, California, where he worked odd jobs as a mail carrier, a janitor, and an office clerk, in addition to teaching himself to play drums; after graduation he spent four years touring with Johnny Harris and the Statesmen before joining the U.S. Navy and singing with an enlisted men's chorus. He also developed his stand-up comedy routine to fall back on in case he didn't make it as a singer. After a two-year military stint, Wilson settled in Los Angeles, touring the local nightclub circuit before joining the R&B vocal group the Jewels; from there he landed with the Rollers, followed by a stint with the instrumental combo the Souls. In 1966, Wilson signed with manager Marc Gordon, who quickly scored his client an a cappella audition for Johnny Rivers -- the "Secret Agent Man" singer not only signed Wilson to his Soul City imprint, but also agreed to produce the sessions that yielded the 1968 R&B smash "The Snake" (U.S. #27),which has been very popular on the Northern Soul music circuit in the UK; it also provided Wilson with his only British chart hit, reaching number 41 in 1975. The minor hit "Do What You Gotta Do" appeared that same year. In 1969, Wilson charted with his cover of Creedence Clearwater Revival's "Lodi" (U.S. #67), and Rivers' own "Poor Side Of Town" (U.S. #75). Wilson largely disappeared from sight until 1973, when he issued the platinum-selling Show And Tell -- the album's success was spurred by the shimmering "Show and Tell", a Johnny Mathis castoff that sold well over a million copies. "The La La Peace Song", released in 1974, proved another hit but caused some trouble as OC Smith had also recorded a version around the same time and sales suffered as a result. Two years later in 1976 he recorded "I've Got a Feeling We'll Be Seeing Each Other Again" for Playboy Records which cracked the R&B Top Three. He tried to leave Playboy Records but was unable to get a release from his contract. Two years later the label folded. With 1979's "Count the Days" Wilson scored his final chart hit, however, and he spent the next two decades touring clubs and lounges; in 2001 he re-recorded his classic hits for the album Spice of Life. In March 2007 many of his original master tapes were lost to a fire that swept through his home garage he had converted into a recording studio. Wilson died April 21, 2008 of kidney failure, in Fontana, California at the age of 68.