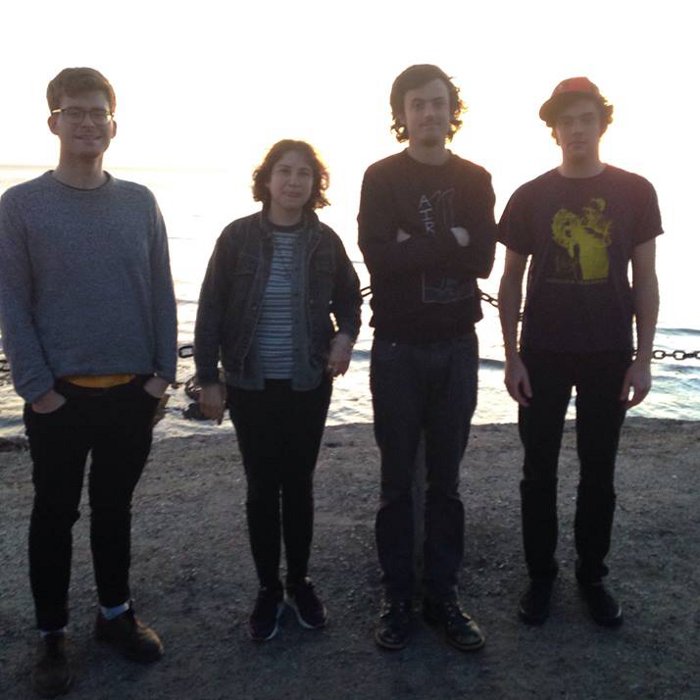 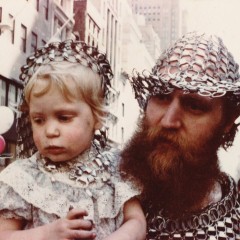 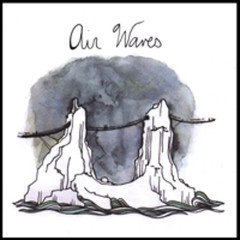 Nicole Schneit first found solace in her guitar, composing escapist songs with fantastical stories and catchy choruses. Not wanting to be tagged as strictly a singer-songwriter and desiring a full-band sound, in 2007 Schneit teamed up with fellow Brooklynites taking on the name Air Waves.

Nicole has a voice that creeps up on you, the sort of subtle but infectious haziness and rasp that turns an understated melody into something that echoes with depth and nostalgia. A medley of folk, rock, pop, and country, Air Waves serves up fantastic imagery with unforgettable melodies and named influences such as Neil Young, The Clean, and the Velvet Underground. Passive towards trends, image, genre and all things on the periphery of being in a rock band, there is a genuineness in Nicole’s voice that echoes throughout every aspect of Air Waves, cutting straight to the essentials of communicating something larger than words.

Critics have labeled Air Waves as everything from sparse pop to folky punk, a sign that Air Waves does what every great band in their time has managed to do – find a way to be both comfortable and compelling in being themselves while creating an accessible body of work that is beyond genre classification.