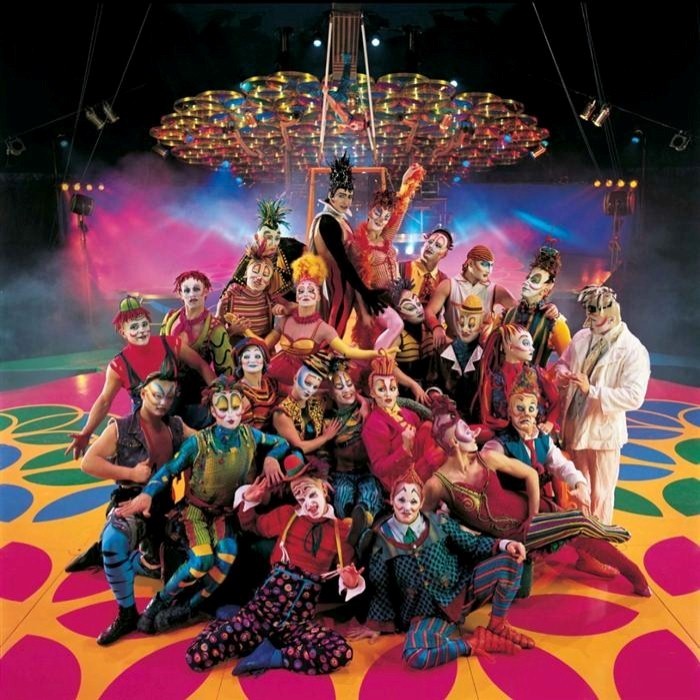 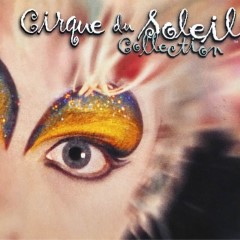 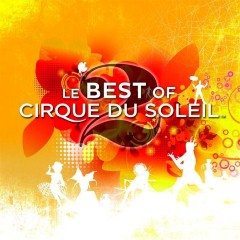 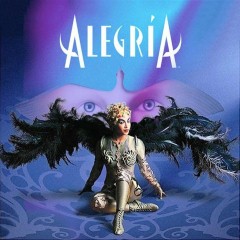 Cirque du Soleil is a Canadian entertainment company, self-described as a "dramatic mix of circus arts and street entertainment". It is the largest theatrical producer in the world. Based in Montreal, Quebec, Canada, and located in the inner-city area of Saint-Michel, it was founded in Baie-Saint-Paul in 1984 by two former street performers, Guy Laliberté and Gilles Ste-Croix.

Initially named Les Échassiers, they toured Quebec in 1980 as a performing troupe. Their initial financial hardship was relieved in 1983 by a government grant from the Canada Council for the Arts, as part of the 450th anniversary celebrations of Jacques Cartier's voyage to Canada. Le Grand Tour du Cirque du Soleil was a success in 1984, and after securing a second year of funding, Laliberté hired Guy Caron from the National Circus School to re-create it as a "proper circus". Its theatrical, character-driven approach and the absence of performing animals helped define Cirque du Soleil as the contemporary circus ("nouveau cirque") that it remains today.

Each show is a synthesis of circus styles from around the world, with its own central theme and storyline. Shows employ continuous live music, with performers rather than stagehands changing the props. After financial successes and failures in the late 1980s, Nouvelle Expérience was created – with the direction of Franco Dragone – which not only made Cirque du Soleil profitable by 1990, but allowed it to create new shows.

Cirque du Soleil expanded rapidly through the 1990s and 2000s, going from one show to 19 shows in over 271 cities on every continent except Antarctica. The shows employ approximately 4,000 people from over 40 countries and generate an estimated annual revenue exceeding US$810 million. The multiple permanent Las Vegas shows alone play to more than 9,000 people a night, 5% of the city's visitors, adding to the 90 million people who have experienced Cirque du Soleil's shows worldwide. In 2000, Laliberté bought out Gauthier, and with 95% ownership, has continued to expand the brand. In 2008, Laliberté split 20% of his share equally between two investment groups Istithmar World and Nakheel of Dubai, in order to further finance the company's goals. In partnership with these two groups, Cirque du Soleil had planned to build a residency show in the United Arab Emirates in 2012 directed by Guy Caron (Dralion) and Michael Curry. But since Dubai's financial problems in 2010 caused by the 2008 recession, it was stated by Laliberté that the project has been "put on ice" for the time being and may be looking for another financial partner to bankroll the company's future plans, even willing to give up another 10% of his share. Several more shows are in development around the world, along with a television deal, women's clothing line and the possible venture into other mediums such as spas, restaurants and nightclubs. Cirque du Soleil also produces a small number of private and corporate events each year (past clients have been the royal family of Dubai and the 2007 Super Bowl).

The company's creations have received numerous prizes and distinctions, including a Bambi Award in 1997, a Rose d'Or in 1989, three Drama Desk Awards in 1991, 1998 and 2013, three Gemini Awards, four Primetime Emmy Awards, and a star on the Hollywood Walk of Fame. 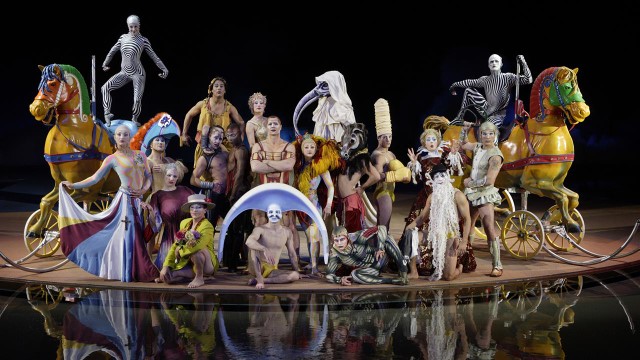 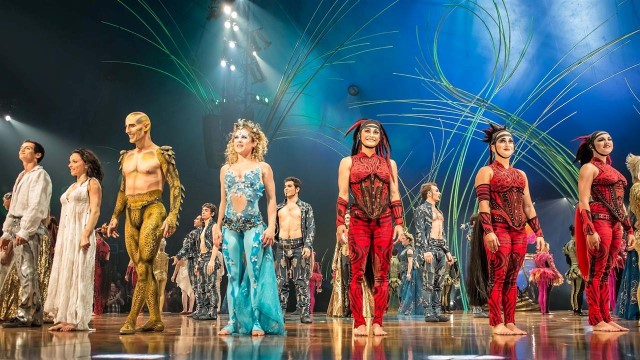 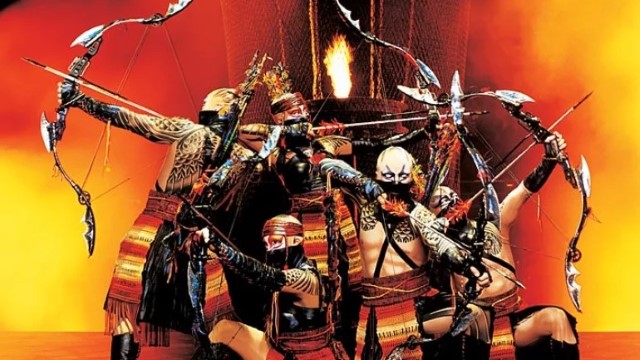