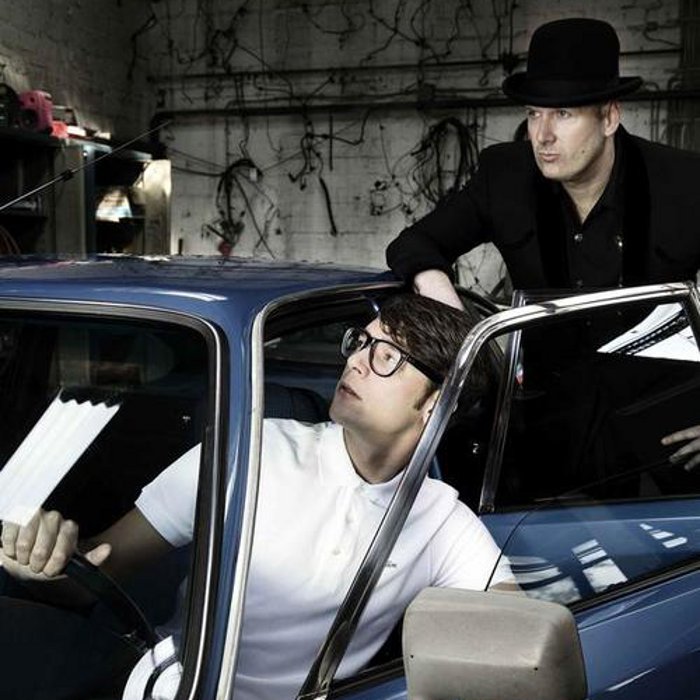 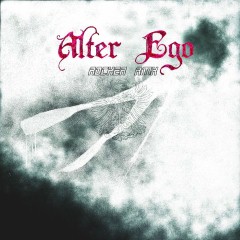 Alter Ego is a German acid house music group, comprising Roman Flügel and Jörn Elling Wuttke. They achieved notability in 2004 with their track "Rocker", which became one of the year's defining dance anthems, especially in Europe, and getting played on rotation amongst the most popular electroclash DJs such as Felix Da Housecat and 2 Many DJs. The track peaked at #32 in the UK Singles Chart.

In 2005, Roman Flügel went onto produce the track "Gehts Noch", which was a worldwide hit, and was regularly played by many international DJs.