Among the Oak & Ash 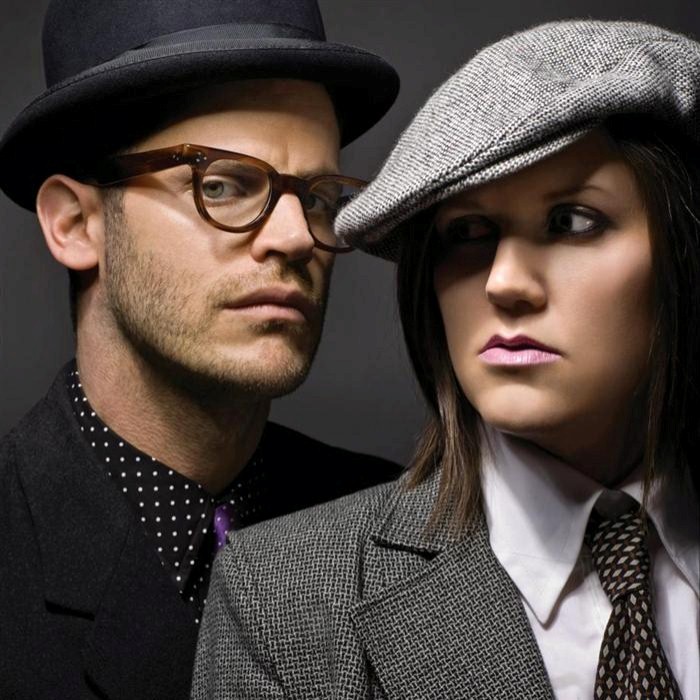 Among The Oak & Ash is an ever-changing collection of musicians led by American songwriter Josh Joplin. The songs are born out of the musical tradition of the Appalachian Mountains and are either adapted from their folk conventions or are entirely original and are written to sound like old time songs.

It was Ms. Norris however who originally exposed Joplin to this genre of folk music years ago at Earlham College. She, along with Pennsylvanian songwriter John Kingman-Smith, led a band called Hurricane Sadee, whose only recording was a self-released cassette tape in 1990, which Joplin claims is the inspiration behind Among The Oak & Ash.

After touring the States (Jessica Lea Mayfield, A Fine Frenzy) and being featured on NPR’s Mountain Stage, Joplin and Starr (who remain friends) would mark their last live performance together in England on BBC radio with legendary disc-jockey, Bob Harris.

Josh Joplin returned to his home in New York City and asked his friend, Grammy-Nominated Producer/Musician David Mayfield (Cadillac Sky, David Mayfield Parade) to participate in the next project.

In February and March 2010 Among The Oak & Ash veteran Brian Harrison started working on a new album in Nashville Tennessee, Tracking everything live at Sound Kitchen Studios, with overdubs and mixing taking place at The Rendering Plant.