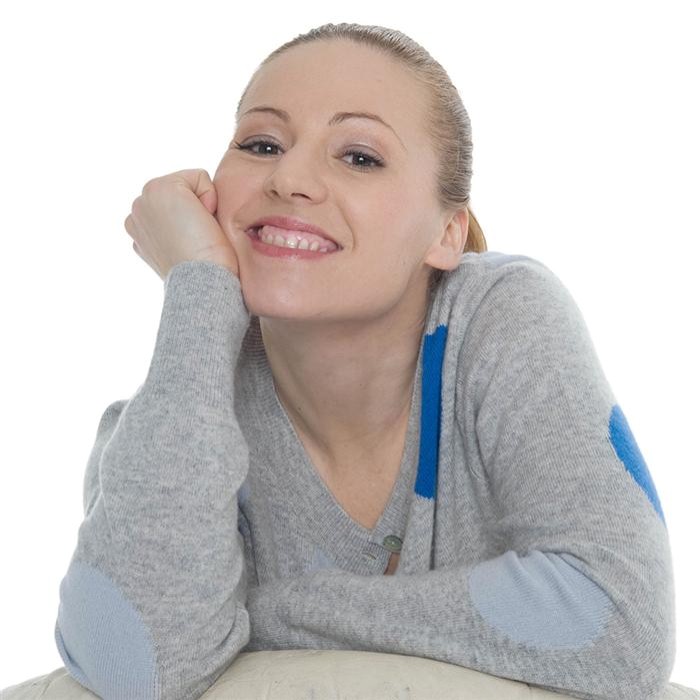 Valentina Monetta was born and raised in San Marino being the younger of the two children of a Sammarinese mother and an Italian father. A graduate of the Giovanni da Rimini school in Rimini, Monetta became self-taught in piano and voice from an early age and developed an especial affinity for jazz and R&B music. Monetta began her singing career in 1995 fronting the group Tiberio and was subsequently involved with a number of bands including Parafunky, Harem-B, 2blackBluesmobile, and My Funky Valentine. Monetta also competed in the 2001 edition of the televised singing competition Popstars (it).

In 2008 Monetta sent in the song "Se non ci sei tu" for the San Marino national selection for the Eurovision Song Contest 2008, but she was not selected by San Marino RTV.

On 14 March 2012, it was announced by San Marino RTV, that she would represent San Marino in the Eurovision Song Contest 2012, to be held in Baku, Azerbaijan with the entry "Facebook Uh, Oh, Oh". She was internally selected by RTV. However on 18 March 2012, a few days after the song was announced, the EBU deemed that the song contained an unreasonable commercial message for Facebook, which resulted in the lyrics' disqualification; according to the Eurovision Rule 1.2.2.g, commercial messages within songs are not allowed. San Marino was then given the option of submitting a new song for Monetta, or revising the lyrics to remove any references to Facebook, no later than 23 March 2012 12:00 CET.On 22 March, SMTV announced that the song and its lyrics has been revised with a new title, "The Social Network Song (OH OH – Uh - OH OH)", with mostly the same lyrics, except without directly mentioning Facebook. Monetta performed at the first semi-final but failed to qualify for the grand final. However, she placed 14th with 31 points making it San Marino's best ever placing in Eurovision Song Contest.

On 30 January, it was announced by San Marino TV that Monetta would return for a second time in a row representing San Marino in the Eurovision Song Contest 2013 in Malmö with the entry "Crisalide (Vola)", composed by Ralph Siegel with lyrics by Mauro Balestri. She competed in the second semi final on 16 May 2013 and once more failed to qualify for the grand final, despite her performance having been voted second only to Denmark (the eventual winners) by the Organisation of Eurovision Fans, OGAE. Her performance gained 47 points and was the best of the non-qualifying countries in either of the two semi-finals. 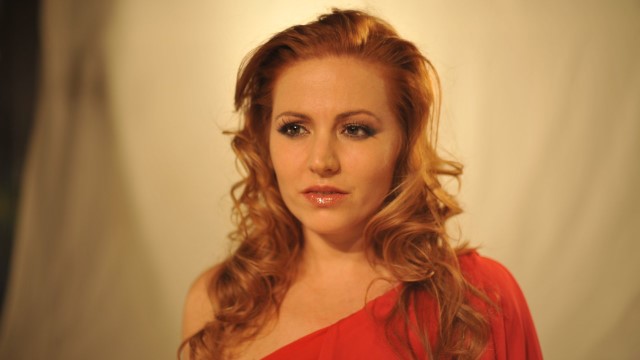