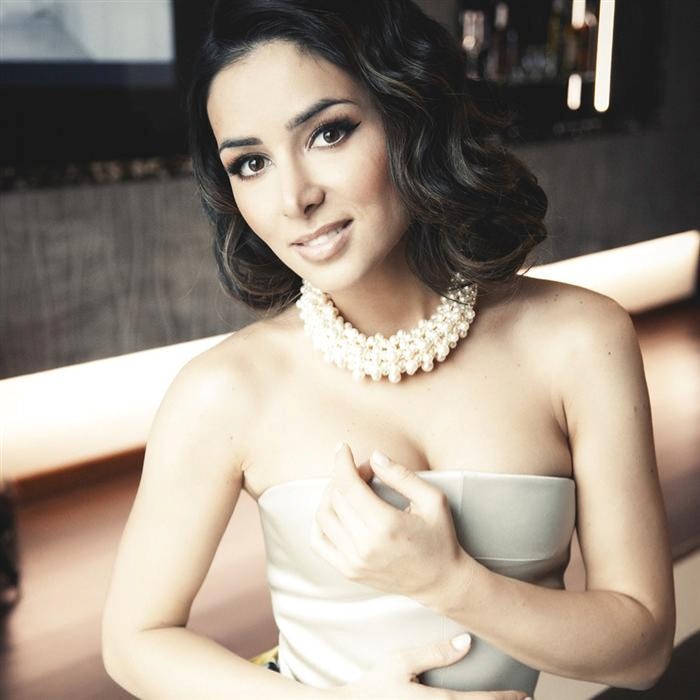 Ognevich was born in 1986 in Murmansk, in the northern part of Russia. She grew up in the Crimean city of Sudak, in the south of Ukraine. Her father is half Serbian-Ukrainian. Ognevich has also Italian roots. She had lived in "many cities and countries".

Ognevich is a graduate of Rheingold M. Glière Music College. 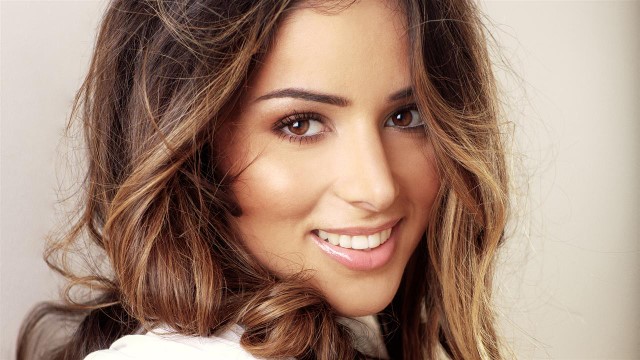 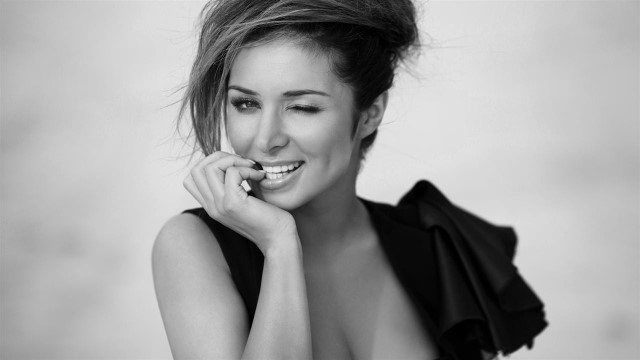