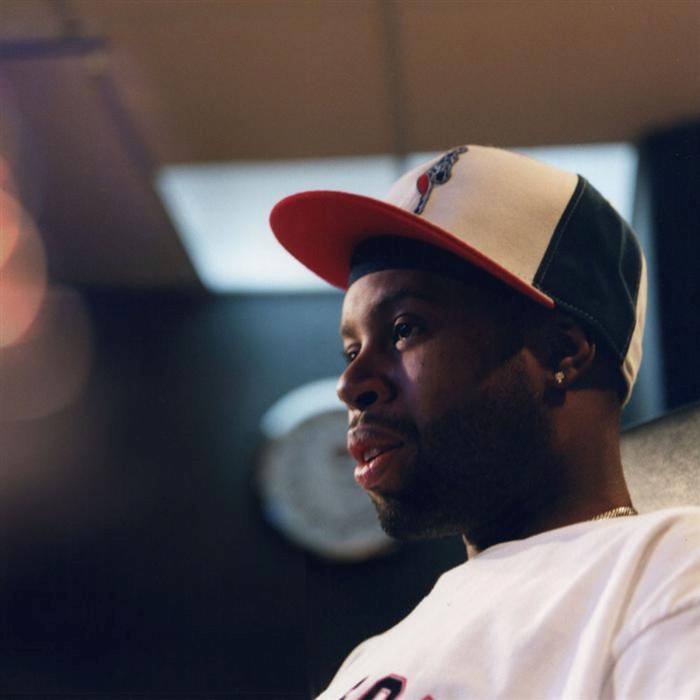 What If Dilla Produced the Blueprint? (2009) 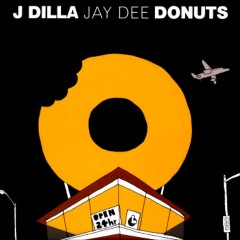 James Dewitt Yancey (February 7, 1974-February 10, 2006), better known as J Dilla or Jay Dee, was an acclaimed hip-Hop producer who emerged from the mid-1990s underground Hip-Hop scene in Detroit, Michigan. He began his career as a member of the group Slum Village, and was also a driving force in the production trio The Ummah. Yancey started his career under the name Jay Dee (based on his initials) but used the name J Dilla from 2001 onward. Many critics believe J Dilla's work to have had a major influence on his peers and that he embodied the neo soul sound, playing a defining yet understated role during the sub-genre's rise (roughly from the mid-90s to the early 2000s). J Dilla was often dubbed "your favorite producer's favorite producer," and was highly regarded by hip hop artists and producers such as Royce Da 5'9", Common, Kanye West, A Tribe Called Quest, Just Blaze, Busta Rhymes, Pharrell Williams, Madlib, The Pharcyde, Slum Village and ?uestlove. 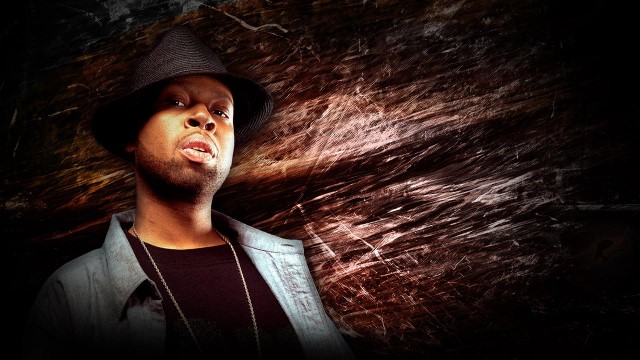 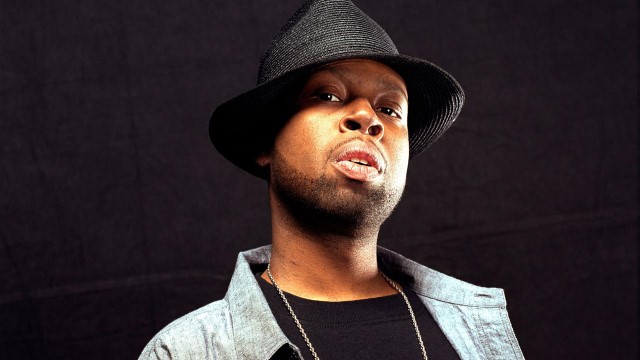 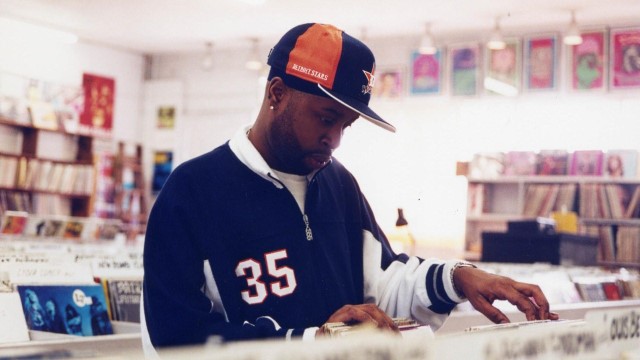