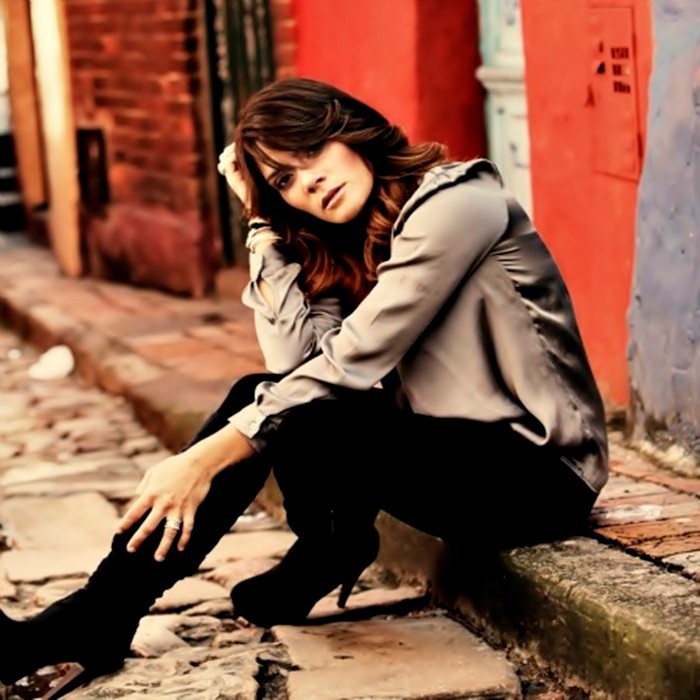 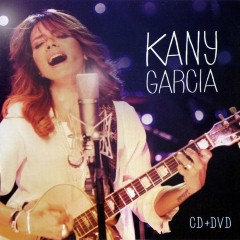 García was born in Toa Baja, Puerto Rico. She grew up in a house where music was not only played, but also lived. The youngest of three children (Marishela and José Antonio, who is a lead cello player at the Sinfónica de Puerto Rico), Kany started learning classical music when she was just a child, studying cello, theory, solfeggio and chorus. At 13, she attended the school Escuela Libre de Música, where the guitar would win her heart. This was followed by studies at Puerto Rico's Conservatorio de Música. In her early twenties, a brush with fame became a brush with death for the budding artist. Following a successful audition for the television program Objectivo Fama, García fell asleep behind the wheel, barely surviving a near-fatal car accident. The hospital stay cost her the opportunity to appear on Objetivo Fama. She was in intensive care for some time and managed to recover, although sensation in her left toe is limited. This setback did not keep García from the craft that she loved. Continuing to write and perform led to talks with Sony BMG some years later. While García was still being courted by the music industry superpower, Sony invited her to share the stage with Franco De Vita at an engagement in Puerto Rico. Her performance was met so warmly, garnering the evening's only standing ovation, that an offer from Sony was quickly forthcoming. She released her first studio album in 2007 titled Cualquier Dia, which she wrote all songs. The album was certified Disco De Oro(Gold) in both, United States and Mexico. The album was released to critical acclaim. Kany's second album "Boleto De Entrada" was released on September 2009. from Wikipedia 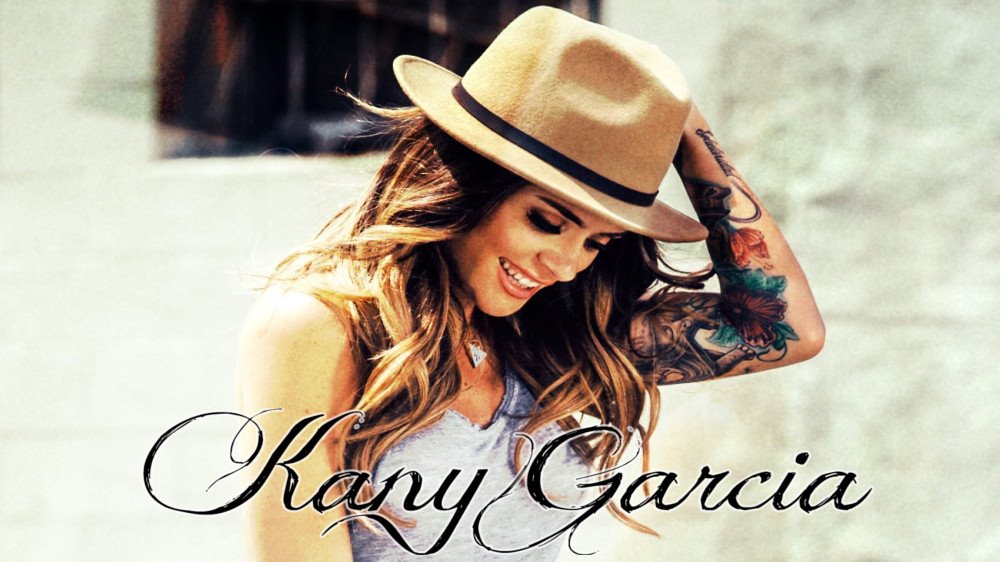 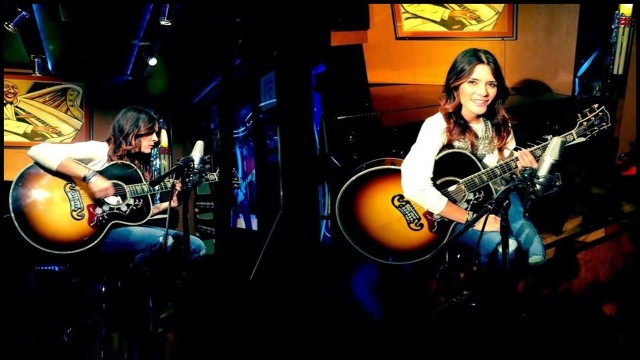 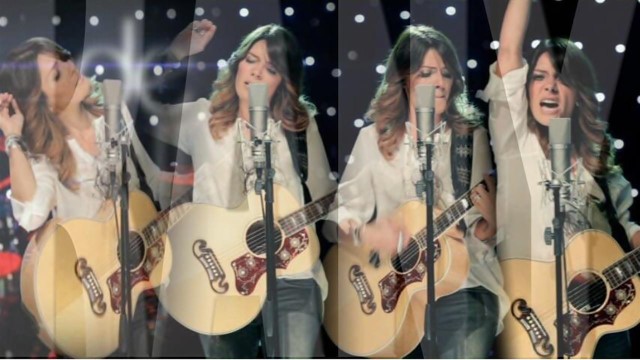