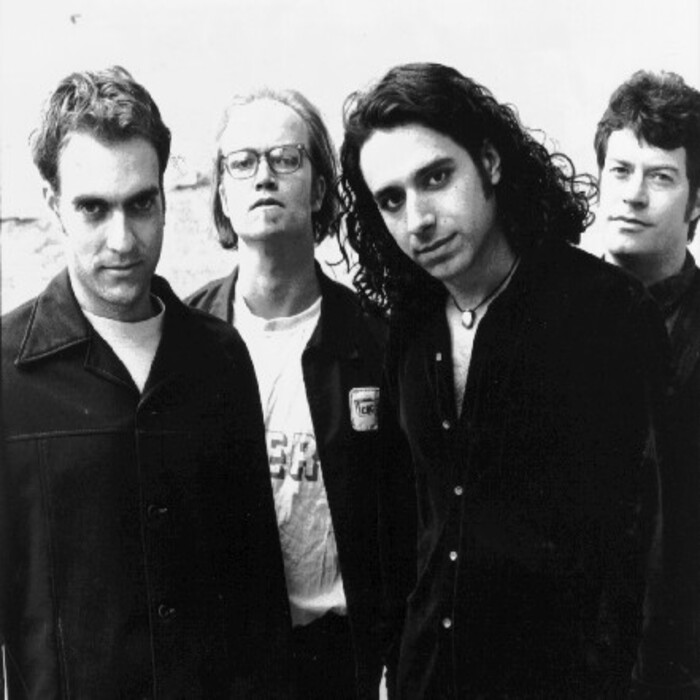 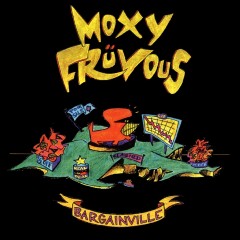 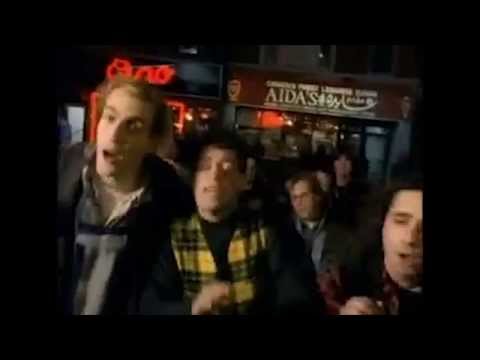 Moxy Früvous was a folk-pop, geek-rock, socially conscious, politically-satirical band (1990-ca.2002) from Thornhill, ontario, canada, just north of toronto. Canada and the "human experience" are a common theme in Früvous songs. The band formed in 1990 when Jian Ghomeshi and Murray Foster, former classmates at the local Thornlea Secondary School, and participants in the school choir, joined with Mike Ford and David Matheson to busk in Toronto. They drew unusually large crowds, and, eventually, the attention of Toronto-based CBC Radio One, which commissioned songs about political and local issues for the radio show Later the Same Day. Some songs written for the show later appeared on their albums; these songs include "The Gulf War Song" and "My Baby Loves a Bunch of Authors", which was written for a Toronto authors' festival. They cut a six-song demo tape in 1992, and their first major-label album was released the next year. Its single, "King Of Spain", was only the second Canadian independent #1 hit in that country's history. (Torontonians Barenaked Ladies were first by a few months, with 1991's "Be My Yoko Ono".) Shortly after, they embarked on a touring schedule that continued, practically without stopping except to record new material, until the end of 2000. The band reminds some listeners of The Beatles (which Früvous happily acknowledges) or They Might Be Giants. They sometimes sang with little or no accompaniment in a style similar to contemporary a cappella, drawing comparisons to Da Vinci's Notebook. A number of their songs also express the band's progressive political leanings ("The Greatest Man In America", for instance, harps on Rush Limbaugh, and "big fish" lambasts former Premier of Ontario Mike Harris). Früvous was also known for their close relationship with their fans and their live shows, which were full of political commentary, humorous banter, and musical improvisation. The band gave its last concert in 2000 (excepting performances at annual fan conventions in 2001 and 2002), and the last update to the band's website occurred in 2002. As of fall 2005, Jian Ghomeshi was hosting National Playlist on CBC Radio One, and Murray Foster was the bass player for Great Big Sea. On September 5, 2005, Ford, Foster and Ghomeshi performed on CIUT, the University of Toronto's campus radio station, as part of the morning program Toronto Unlocked (an ad hoc program produced and hosted by locked-out CBC Radio One staff). 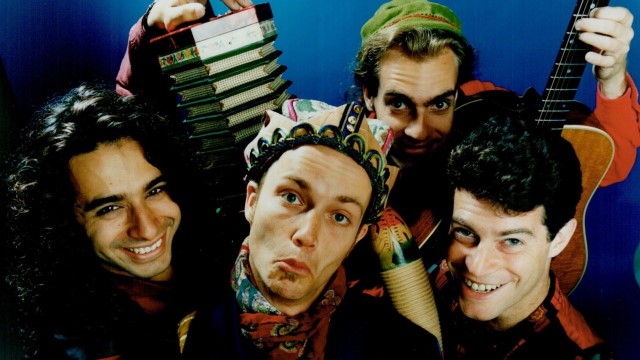