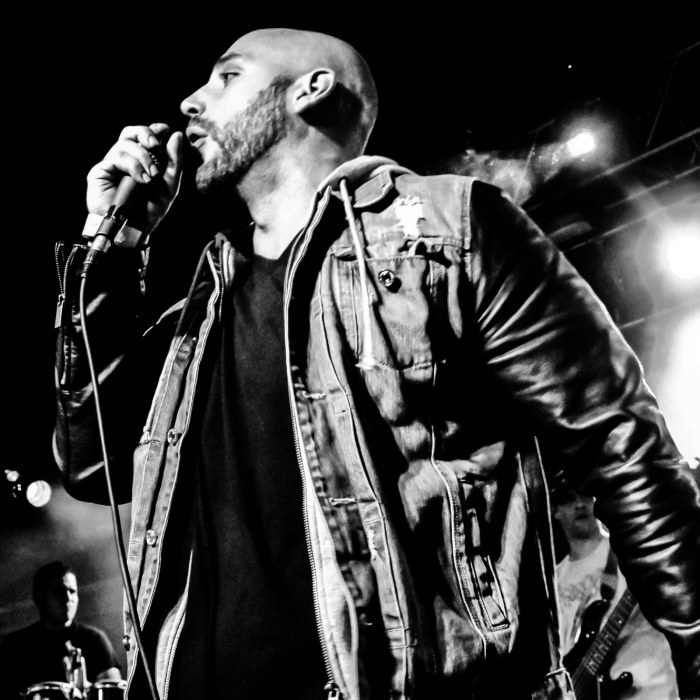 E.Town Concrete, or sometimes called E-Town, is an American rock band from Elizabeth, New Jersey. They formed in 1995 and shortly thereafter released Time 2 Shine, their first full-length album, in 1999 on the Resurrection A.D. label. They have since released four more albums on various record labels, such as Razor & Tie and Ironbound Recordings. The band decided to break up in 2006, playing their last show on May 20 of the same year.
On October 12, 2008, the band's Myspace page indicated that "The Return" was coming. Two reunion shows at Starland Ballroom in Sayreville, New Jersey were announced on October 13, 2008 scheduled for February 20 and 21, 2009. They played Starland Ballroom again on February 13, 2010 with The Acacia Strain, Ill Bill, Reign Supreme, Razorblade Handgrenade and others. They returned for a fourth time to play at Starland Ballroom with Hatebreed on January 8, 2011.
The band will return to Starland Ballroom again on February 17, 2012 with native New York Hardcore bands Biohazard and Madball as opening acts. New EP (4 tracks) sold at show, self released.