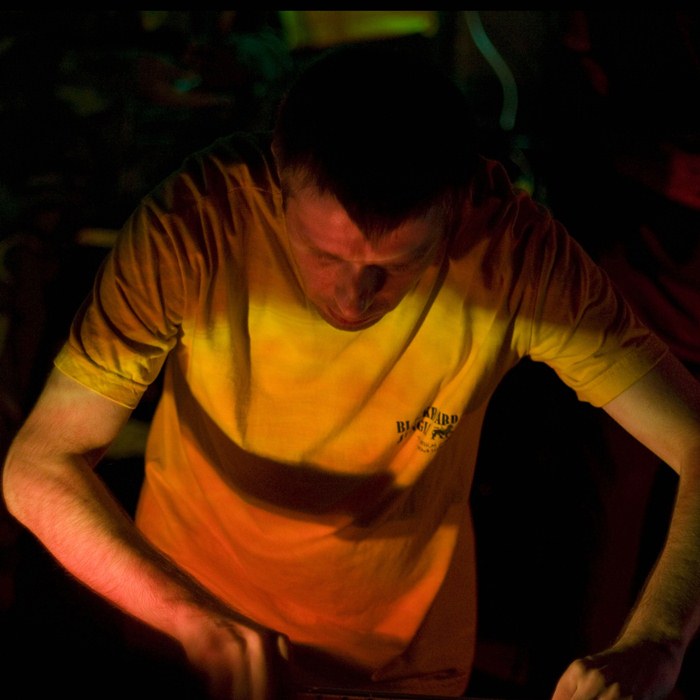 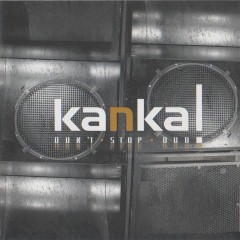 Influenced by UK and Jamaican dub, Kanka's sound is steppa WARRIOR STYLE! His compositions are based on a strong bass & drums section. Though the reggae riddim often be heard, it sounds of today: tempos are particulary high for this kind of music, and the heavy bass line combines with a dynamic drum style and electro soundz. His first album "Don't stop dub" was released on Hammerbass Records in March 2005. Acclaimed by all the actors of the international dub scene and played by respected sound systems, this album gave him the opportunity to make himself known to worldwide dub addicts. Like the first album, Kanka also plays all instruments on his new opus released in november 2006, by Hammerbass Records: "Alert". Composed on 12 tracks, "Alert" is one of the heaviest albums released in the last years!!! Electro soundz and roots dub riddims are always combined with the purpose of efficiency. Created for Sound Systems parties, "Alert" will make the walls rattlle!!! Discography Every Night's Dub (self production, 2003) Don't Stop Dub (Hammerbass, 2005) Alert ! (Hammerbass, 2006) Sub.Mersion (Hammerbass, 2009) http://www.kankadub.com http://www.myspace.com/kankadub 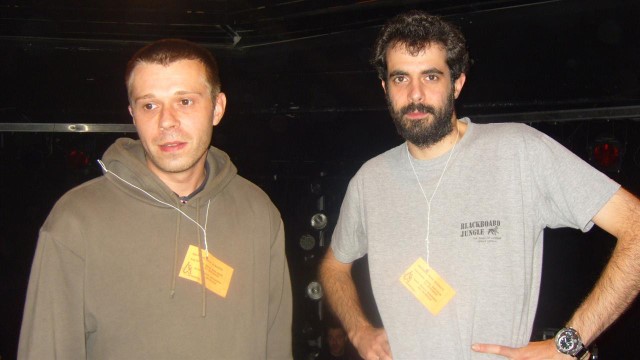