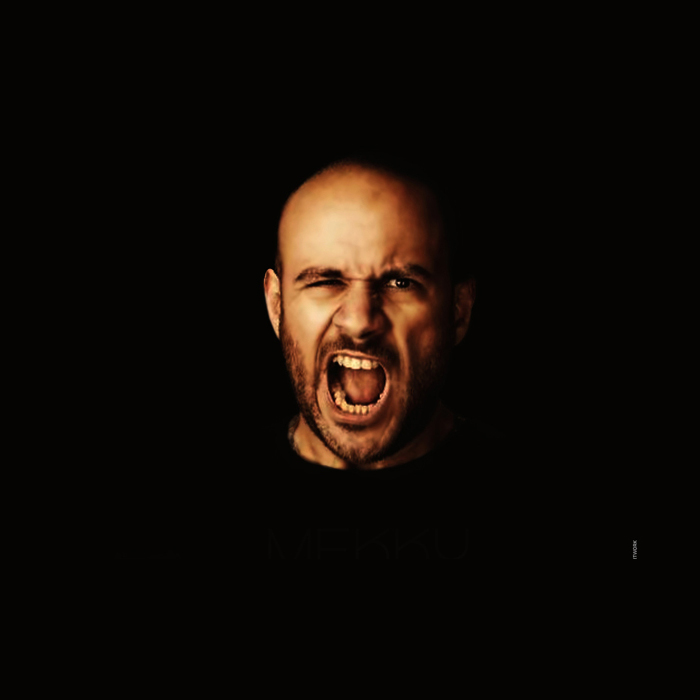 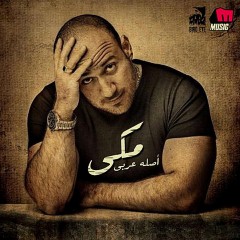 Born on 19th of June 1980. Ahmed Mekky's father belongs to the "Bani Helaly" tribe (One of the oldest Arabian tribes in the Arabian Peninsula - of which Abu Zaid el Helaly belongs to). Bedouins of this tribe were famous for poetry and equestrian-ship, and were known for having experience in their own sciences and traditions. Later in time, many of them left their tribes and moved to Tunisia, Egypt (upper Egypt specifically) and Southern Algeria.

Mekky's grandfather settled in south Algeria. His mother is Egyptian. Mekky is a 5th brother to 2 sisters and 2 other brothers. During his childhood years, Mekky lived between Cairo and Abu Dhabi, until he finally settled in Cairo (with his mother) after the incidence of complete parental separation.

It was at an early age when Mekky started working in various fields. He spent a lot of time in live birds trade business as well as in video rental stores. From there, Mekky's passion to cinema was triggered. Deciding to take that road, he studied cinema, specializing in directing. He graduated from the class of 2003. During his years of study, Mekky wrote and directed several short movies, of which got many awards (Egyptian as well as international).

He represented Egypt in various international film festivals (in Italy, Germany, Argentina and France). Some of his greatest achievements during that phase was that the Clement - Ferrant festival (which is the world's biggest short movies' festival, of which receives 10 000 movies annually from all over the world and grants only 60 certificates of excellence) has accepted two short movies for Mekky in two consecutive years. Despite the fact that these movies' budgets did not bypass 6,000 EGP, while the average budget for other competing movies remains at a minimum of 300,000 EGP; Mekkyâ€™s movies were awarded

From there, Mekky took the road of directing as a career. He has worked on the first Egyptian successful set-com "Tames and Shakwkya", where he has also played the role of Haytham. Mekky then shifted to the acting career, topping the ladder of the Egyptian cinema stars today. Now, Mekky prepares to take his first steps in the world of rap singing.


Top Rumours:
1 Him being romantically involved with Donia Samir Ghanem - who happens to be a great colleague, only.
2 Him preparing for both movies "parking disaster" and "sea-snake", of which happen to be an imaginary piece of information .
3 Him being single. Mekky is married and is a father of a loving son.
4 Him faking his injury not wanting to commit to completing the shooting of "Al Kabeer' series. He DID injure his leg, and had a complete month for treatment. The many press conferences that were never initially held. Likely, the statements made on his behalf online and in entertainment magazines, of which have no real truth. Accordingly, we declare this as Mekkyâ€™s official website; where all his interviews and updates shall be posted.
Hence, any unannounced statements or news shall automatically mean untrue IF NOT PUBLISHED ON 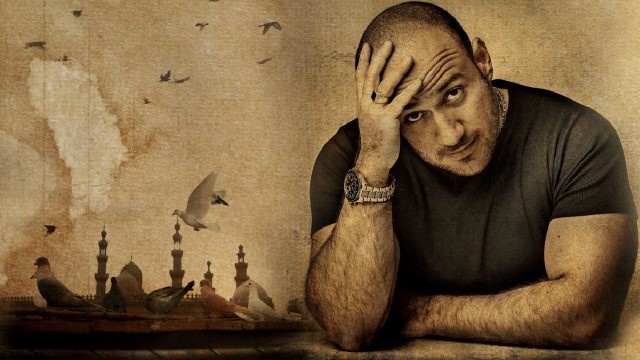 sanimeto says: 5 years ago
Mekky Is the real arab rapper in da world !!!