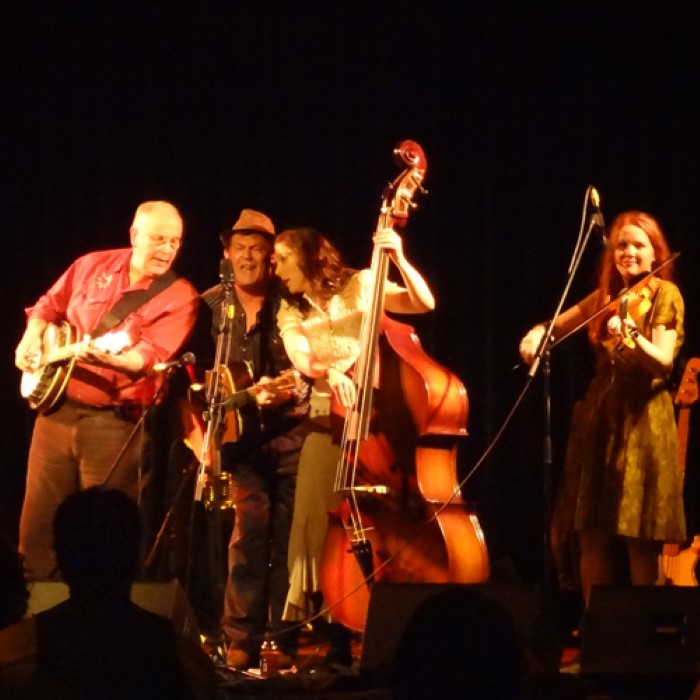 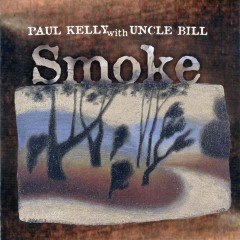 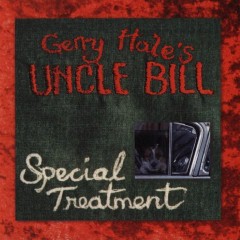 In 1996 Gerry Hale finally formed his own band; Uncle Bill. Hale had moved to Melbourne from England in 1988, and enjoyed a variety of work that included Musical Director for numerous commercial theatrical productions. He composed for and often performed in those shows, as well as performing in several bands: The Colin Hay Band, Zydeco Jump, Broderick Smith Guild, and guesting with many others. He had started The Esplanade Acoustic Club in St Kilda, and was well-known for his acoustic inclinations, as a fine player of many stringed instruments. Some actor friends bought a hotel (The Terminus, in Abbotsford), and asked Gerry to provide some entertainment thus Gerry Hales Uncle Bill was formed with a gig already waiting.

Gerry grew up in Suffolk, with strong American country and bluegrass influence from the U.S. Airbases dotted around rural England. As a teenager he played in bands with visiting US players, and met Bill Monroe (thus the reference), the Father of Bluegrass music. Gerrys love of acoustic music and his eclectic taste combined in the guise of Uncle Bill to provide an outlet for what we have dubbed Popular Bluegrass. Music played with the Bluegrass instrumental line-up of: fiddle, mandolin, guitar, banjo, double bass, and strong vocal harmonies -- but not just the fast-pickin hillbilly stuff.

Uncle Bill quickly re-introduced Australians to music they were already familiar with, as well as old-style traditional tunes, with instruments many had not seen played live in pubs before. Hale chose songs he had enjoyed playing with well-known local writers: Colin Hay, Paul Kelly, Broderick Smith, Paul Norton, Steve Boydand the songs came up a treat. Paul Kelly and Renee Geyer saw the band play at a small hotel, and both used Uncle Bill as their backing band in 1997 on the fine country compilation CD from W. Minc, Where Joy Kills Sorrow. Soon the band were being offered songs for their own CD, and in August 1998, Special Treatment was independently released. The album was made up of songs by local Australian writers, and although still selling well, the supporters demands for a CD with their favourite other songs proved too much to withstand. Two months later Uncle Bill went back to the studio and produced One Day In Adelphia a CD of 17 songs recorded live in the studio in one day, no overdubs, no nonsense.