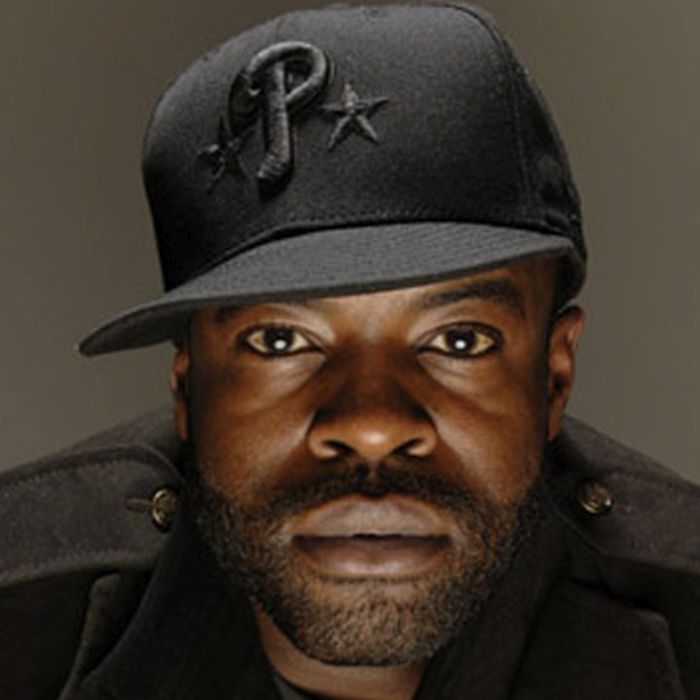 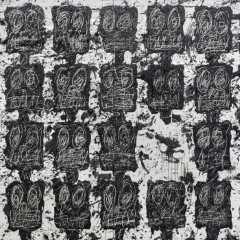 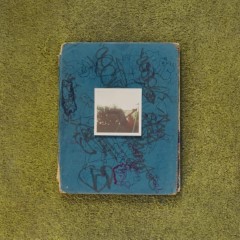 Tariq Luqmaan Trotter (born October 3, 1971), better known as Black Thought, is an American hip-hop artist who is the lead MC of the Philadelphia-based hip hop group The Roots, as well as an occasional actor. Black Thought, who co-founded The Roots with drummer Questlove (Ahmir Thompson), is widely lauded for his live performance skills and his complex and politically aware lyrical content.

Black Thought was born Tariq Luqmaan Trotter, to Thomas and Cassandra Trotter, both members of the Nation of Islam who were murdered when Trotter was one and seventeen years old respectively. Trotter attended the Philadelphia High School for Creative and Performing Arts and Millersville University. In 1987, Trotter became friends with drummer Ahmir "Questlove" Thompson and formed a drummer/MC duo performing on the streets of Philadelphia and at talent shows. Trotter would subsequently spend some time as one of two MCs in the group The Square Roots: the other one was Malik B., who Tariq met in college. In high-school, Black Thought converted to the Islamic sect of The Nation of Gods and Earths.

The Square Roots renamed themselves the Roots and released its debut album Organix in 1993, to prepare for a concert in Germany. The Roots signed to DGC and followed up with Do You Want More?!!!??! in 1995. Recorded without any sampling, the album was more popular among alternative music fans than those of hip hop. Around the release of the album, the Roots performed at the Lollapalooza alternative music festival and Montreux Jazz Festival. Illadelph Halflife, the band's 1996 album, became its first album to chart within the top 40 spots on the Billboard 200 because of the successful single "What They Do". Things Fall Apart followed in 1999, the year the band played at the Woodstock 99 concert.

In 2000, the Roots won the Grammy Award for Best Rap Performance by a Duo or Group for "You Got Me", with guest performances by Erykah Badu and Eve. The Roots' album Things Fall Apart was nominated for the Best Rap Album award. For Jay-Z's acoustic concert for the television program MTV Unplugged, The Roots provided instrumentals. Succeeding albums were Phrenology (2002), The Tipping Point (2004), Game Theory (2006), Rising Down (2008), How I Got Over (2010) and Undun (2011).

Films in which Black Thought starred in include Bamboozled (2000), Perfume, Love Rome, and Brooklyn Babylon (both 2001).
Thought has also made guest performances on several other records including "Pimpas Paradise" by Damian "Jr. Gong" Marley, Expansion Team by Dilated Peoples, One Day It'll All Make Sense by Common, Reanimation by Linkin Park, Pick a Bigger Weapon by The Coup, The Rising Tied by Fort Minor and A Ma Zone by Zap Mama.

Black Thought recorded a solo album to be titled Masterpiece Theatre and released in summer 2001, but the project was scrapped after learning that the album wouldn't count towards The Roots' current contract commitments. Most of the songs demoed wound up on The Roots' Phrenology album. In 2006, he began working on a collaborative project with producer Danger Mouse titled Dangerous Thoughts. In a June 2008 interview with Brian Kayser of the website HipHopGame, Black Thought spoke of yet another solo project, which will come out on the label Razor and Tie. He stated that there would be the possibility of Questlove working on production. In 2008, Peta2.com nominated Black Thought as among the "World's Sexiest Vegetarians".

In February 2011, Black Thought, along with 10.Deep and his side collective "Money Making Jam Boys", which includes Dice Raw, S.T.S., Truck North, & P.O.R.N., released the mixtape titled The Prestige.

In early 2013, Black Thought confirmed that he was continuing work on a solo album entitled Talented Mr. Trotter with Jim James and Tunde Adebimpe. At this time, he had also begun working on a memoir with hip-hopologist Jeff Chang (journalist) and filmmaker Maori Karmael. 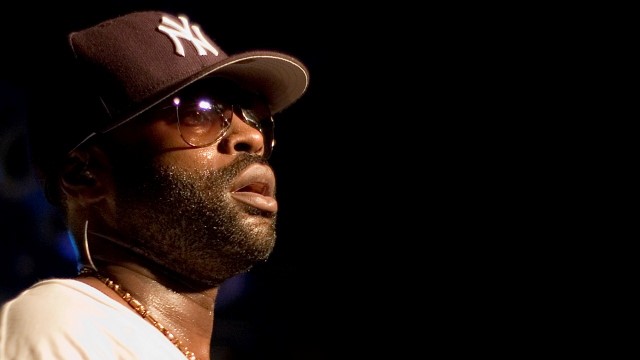 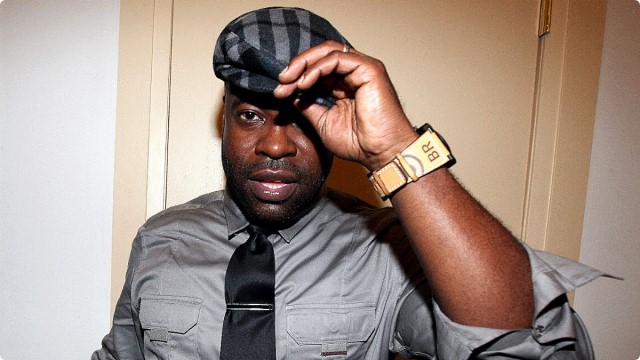 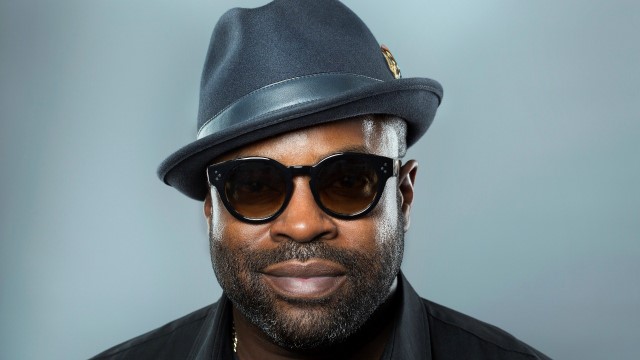