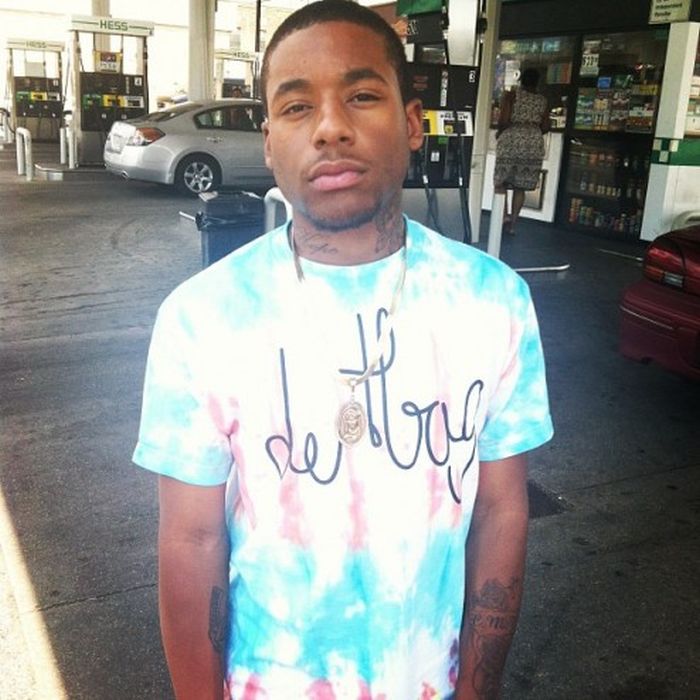 ASAP Mob (stylized as A$AP Mob), is an American hip hop collective formed in 2007, in Harlem, New York, by members ASAP Yams, Bari and Illz. The Mob, a collective of rappers, producers, video directors, and fashion designers who share similar interests in music, fashion, style, and art, is led by its most notable member ASAP Rocky. The collective consists of New York-based rappers, most of which carry the "ASAP" moniker, including ASAP Rocky, ASAP Ferg, ASAP Twelvyy, ASAP Nast and ASAP Ant, among others, the only exception being Dame Dash's nephew Da$h. The collective's resident record producer ASAP Ty Beats, also carries the moniker and has produced several songs for his ASAP Mob cohorts, most notably Rocky's debut single "Peso".

On August 28, 2012 the group released their first full-length project together, a mixtape titled Lords Never Worry, which received mostly mixed to negative reviews by critics. In August 2013, it was announced ASAP Mob's upcoming debut studio album, would be released on October 15, 2013, however that would be delayed. They later released their debut single "Trillmatic", in December 2013. The song, by ASAP Nast, is an ode to 90's hip hop, and features a guest verse from Method Man. Their debut studio album titled L.O.R.D., was set to be released in 2014, however the album would later be scrapped. 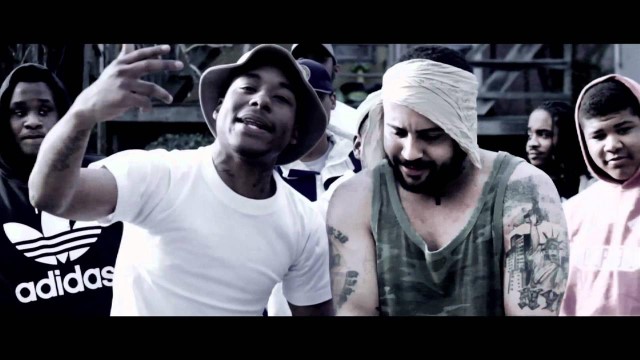 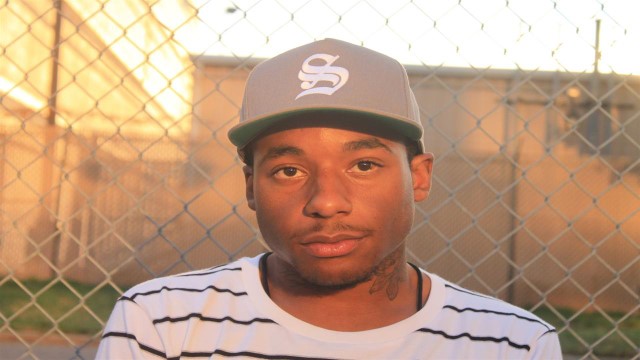 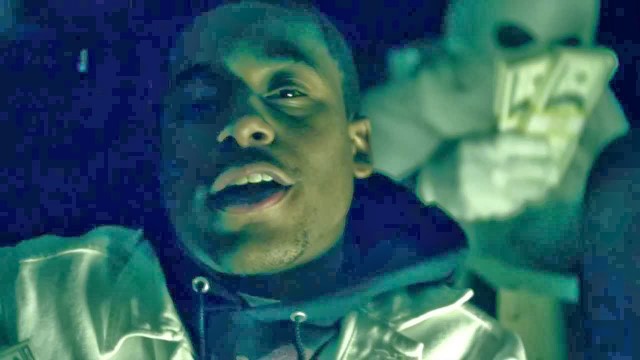