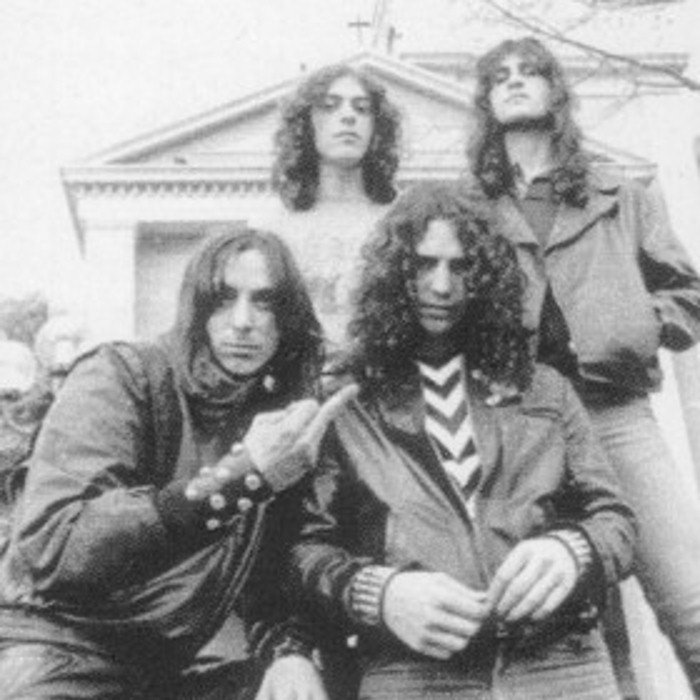 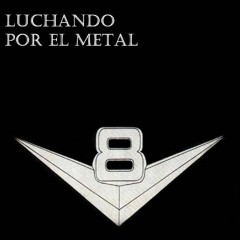 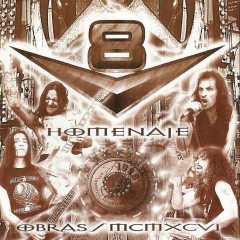 V8 was an Argentine heavy metal band created in 1979, one of the first notable Argentine bands of that genre. After its dissolution former members have continued their careers starting other heavy metal bands, Hermética, Horcas, Rata Blanca, Logos and Almafuerte.

In the beginning of the 80s, bass player Ricardo Iorio got together some other metal maniacs and they called themselves V8, whose early influences were Deep Purple, Judas Priest, Led Zeppelin, Motörhead, Budgie, the Sex Pistols and Black Sabbath. Their first album was the first real piece of Argentine Metal, full in the raw style of their idols. They had much internal trouble, but managed to bring out another classic album in 1984.
Their problems with drugs, alcohol and unprofessionalism got bigger, and they changed their drummer and guitar player twice. Under pressure of the record company, they recorded a third album, which became another classic in Argentine metal history. At this time, three of the members converted to Christianity, and were even preaching on stage. This was the final push for the end.
Their big cult status in Argentina comes not only from the songs they have written, but is also because after the dissolution of the band in 1987, its members formed their own groups: Osvaldo Civile created Horcas, Alberto Zamarbide, Miguel Roldán and Adrián Cenci formed Logos and Gustavo Rowek and Walter Giardino created Rata Blanca. Bass player Ricardo Iorio formed Hermética in 1987, together with Antonio Romano at guitars, Fabián Spataro in drums and Claudio O'Connor for vocals. In 1997 some of the old members came together for one live show, but the most important one, Iorio, was missing. At this concert the CD "Homenaje" was recorded.
After Civile's death, there were still releases under the name V8. For a tribute album Iorio and the others went different ways. Iorio released the "No Esta Muerto Quien Pelea" tribute, recorded only with underground bands from all over Argentina. "Nems" records released "V8 No Murio", which was recorded with known names from all over Latin America! The limited edition Digi pack of this album has the "No Se Rindan" best of album as bonus CD and a very thick booklet. Both tributes have interesting and strange versions. As prime release came the "Antologia" box, which contains all 3 albums and one extra CD with unreleased material. Included is also an extremely thick booklet, full of photos. The records are rare and expensive now. There are some CD live bootlegs around. 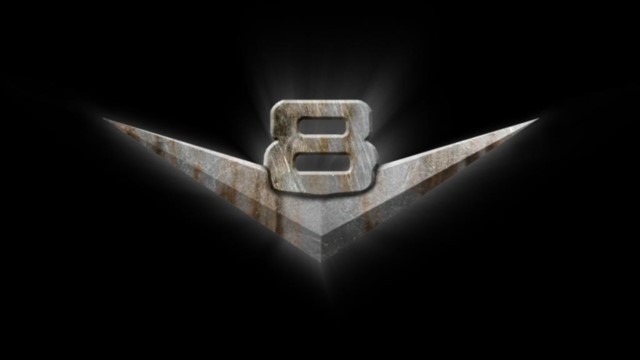 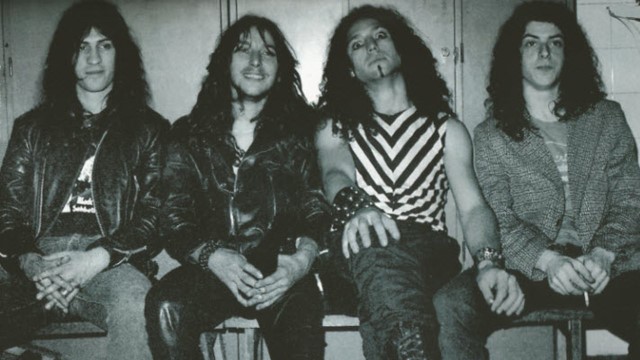 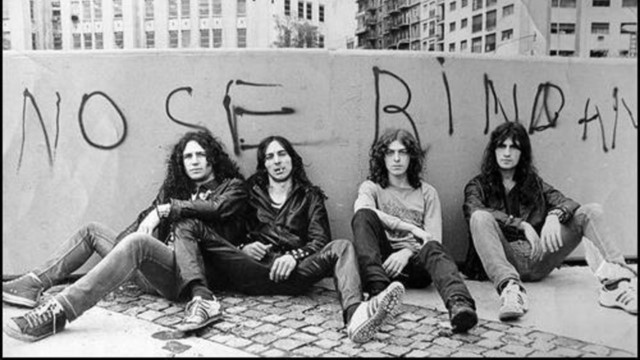