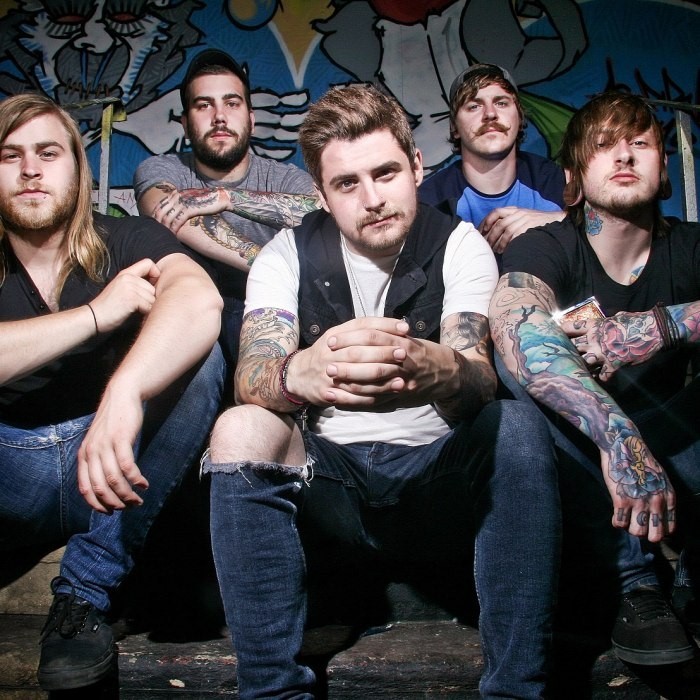 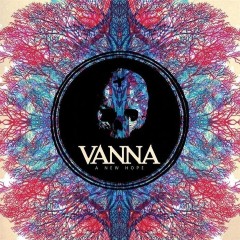 Vanna is an American post-hardcore/hardcore band from Boston, Massachusetts. The band formed in December 2004 by guitarists Nicholas Lambert and Evan Pharmakis. The duo recorded their first demo in Lambert's dorm room at MassArt, using the program Reason for drums. Soon after, they recruited drummer Brandon Davis (who at the time was playing guitar for the band Therefore I Am), bassist Shawn Marquis, and vocalist Joe Bragel. They then recorded and self released their first EP entitled This Will Be Our Little Secret. It was stated by bassist Shawn Marquis that only four or five pressings of forty copies each were produced. The five song EP quickly helped the band gain a strong local fan base. It was this EP that got them noticed to the record companies, and on November 15, 2005 the band was signed to Epitaph Records.
In March 2006 they released a split 7" vinyl with Therefore I Am, of which only 500 hand numbered copies were pressed (100 pink colored vinyl, 100 blue and 300 white). They then began recording their third EP and first release with Epitaph Records, The Search Party Never Came in February 2006. During the recording process, Vanna decided to part ways with original vocalist Joe Bragel. Nick Lambert filled in and took over on vocals for the recording of that album. After the departure of Joe and the release of the record in June 2006, they recruited Chris Preece as a vocalist of the band.

After the release of The Search Party Never Came, The band toured for the whole summer and fall, and on October 25, 2006, they traveled to Seattle, Washington to record their first full length album with Producer Matt Bayles (Mastodon, Norma Jean, The Fall of Troy, Pearl Jam). They recorded through November, 2006 and up until December 19, 2006. In February 2007 after recording the album, the band began touring again with The Esoteric and played a few dates on the 2007 Epitaph Tour. Their first full length debut album, Curses was released on April 24, 2007.

On February 15, 2008, drummer Brandon Davis played his last show as a member of Vanna and parted ways with the band during a tour with Knives Exchanging Hands and My Hero Is Me. Brandon states that there is no bad blood between anyone and continues to regularly attend Vanna shows. Brandon currently plays guitar in a metalcore band from Boston called Lions Lions and often plays shows with Vanna. The band finished up the tour with fill-in drummer and good friend of the band, Ryan Seaman. As the band began writing their second full length, they recruited Chris Campbell as the full-time drummer. Chris Campbell joined Vanna from the New Hampshire based band, The Jonah Veil, where he also played drums. This came during the process of The Jonah Veil ending their band and playing their last show. Chris Campbell played his debut show at The Living Room in Providence, Rhode Island on March 22, 2008.

Vanna's next album titled A New Hope was released on March 24, 2009. A New Hope reached No. 31 on the Billboard Heatseekers chart.