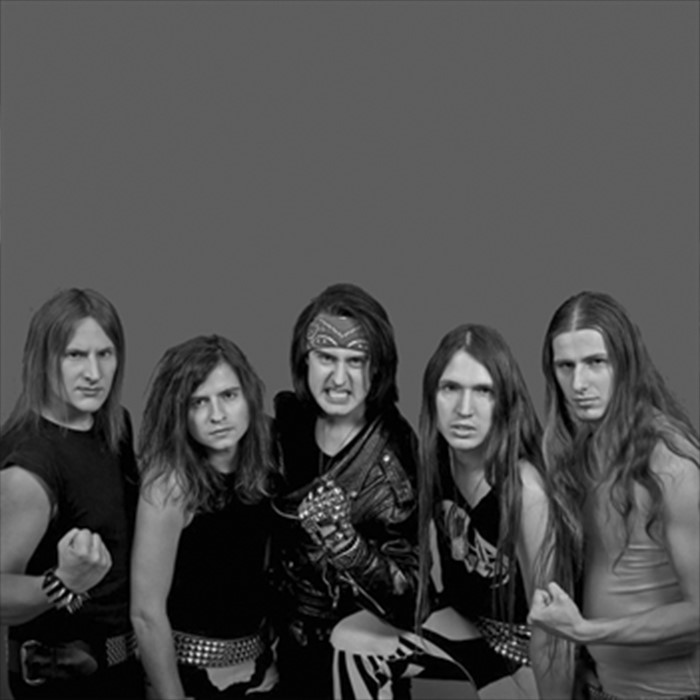 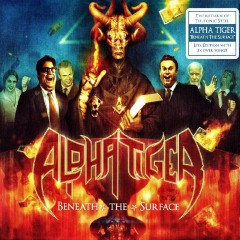 ALPHA TIGER was founded at the beginning of 2007 (in Freiberg, Germany) as SATIN BLACK by the Guitarists, Alex and Peter. Later on the Drummer Axel and Bass player Dirk joined the band. In the first time the band only covered well-known Heavy Metal Music, but shortly after they began composing their own music. In the end of 2007 Robin became the lead Singer, afterwards they only wanted to compose and play their own music. Satin Black's very first Album "Harlequin" was proudly produced by Eric Krause, the Guitarist from Painful Existence. Because of musical differences they decided to seperate from the old singer Robin. Luckily they soon found a new singer with Stephan. They now try to reanimate the spirit of the eighties, when music still was made for their own sake, when music meant rebellion und was an attitude, a life style. Inspired by bands from Iron Maiden to Metallica they found their own style somewhere between Heavy-, Thrash- and Powermetal. They are fighting against the unoriginal music of today with it's endless repetions and face it with widespread compositions, melodic-high-energy vocals, countless guitar solos and outfits worthy to make the pure and "oldschool" fans become pretty nostalgic.