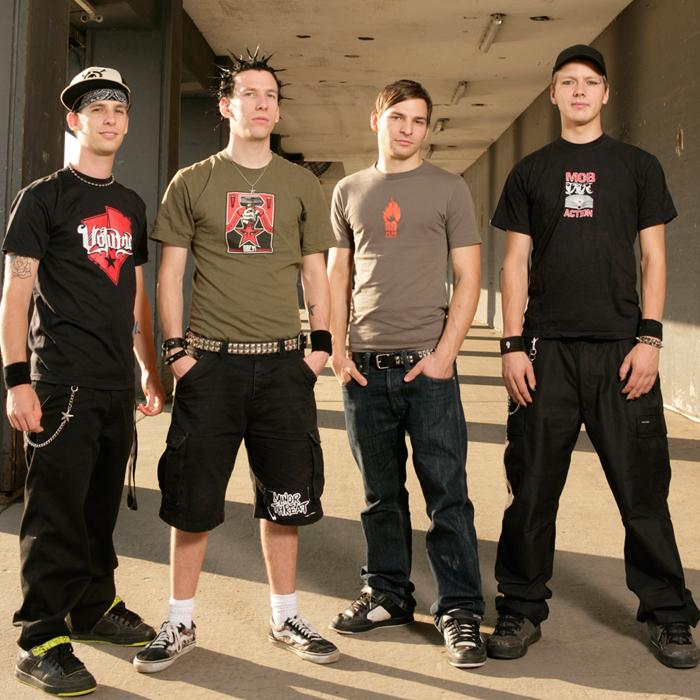 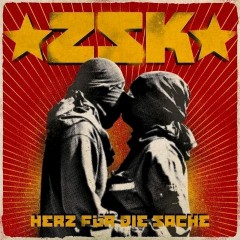 ZSK was a German punk band founded in 1997. They are widely known for their anti-fascist lyrics. They've started a anti-nazi campaign called "Kein Bock auf Nazis" supported by other German artists, including Die Ärzte, Die Toten Hosen, Donots, Madsen and many more. After being very succesful in the german Punkrock-Scene they started playing big Tours, including support-gigs for Die Toten Hosen and other widely known bands. In January 2007, ZSK anounced that they we´re going to stop playing as ZSK, because the band members wanted to finish school und they thought, that 10 years of ZSK were enough. But they did say, that it was possible, that ZSK would play together once more in a few years. In March 2007 ZSK played their very last concert in Hamburg. Official website: skatepunks.de 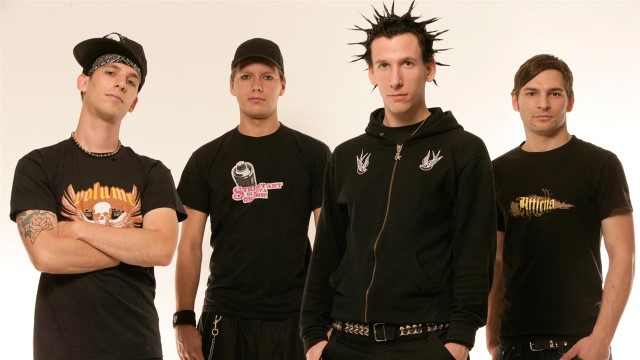