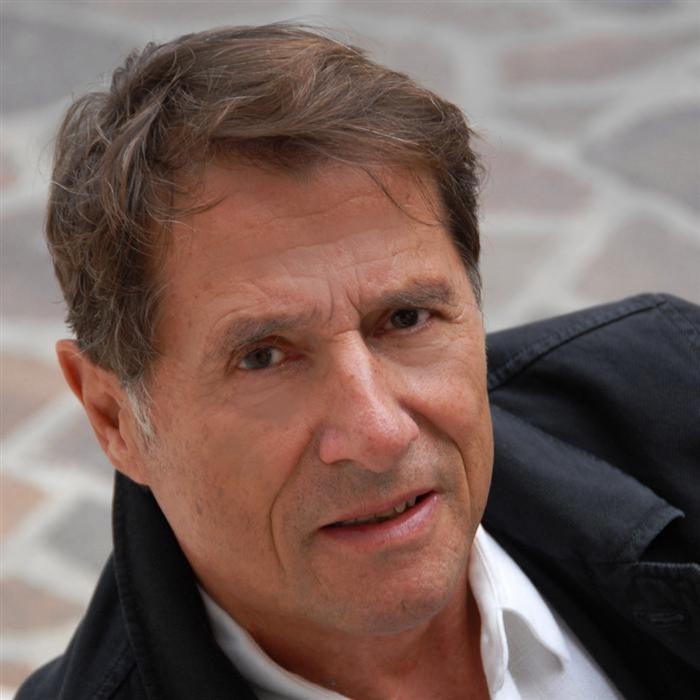 Udo Jürgens (born 30 September 1934 in Klagenfurt, Austria), is a composer and singer of popular music who, although he has been very successful for more than four decades, is little known outside the German-speaking world, almost all of his successful lyrics have been written and performed in German. In 2000, Juergens celebrated his 66th birthday, proving that the title of his 1977 song Mit 66 Jahren (Mit 66 Jahren, da faengt das Leben an -- At 66, that's when life begins) also holds true for himself. Juergens still tours and regularly appears on television, both in shows and in made-for-TV films. He usually attracts large crowds covering all age groups. (Source: Wikipedia, the free encyclopedia) 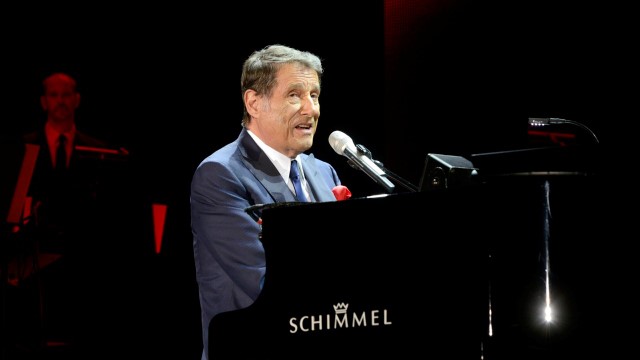