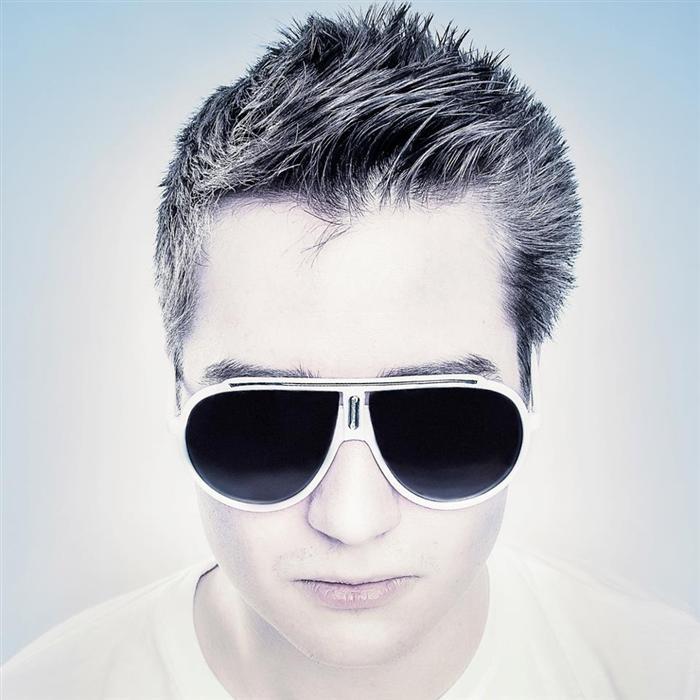 Originally from Warsaw (Poland), Eryk produced his first bits at the age of nine, when he was introduced to the Propellerhead Rebirth RB-338 synthesizer set. From then on, he tended to diversify his sound from techno, through breakbeat, finally to find his place in drum and bass, influenced by artists like DJ Rap, Future Cut, Calyx and Concord Dawn. Throughout that time he also found himself playing the drums in a few hardcore punk bands like Fast Forward.

Many of his digital releases have seen the light of day hitting the top drum’n’bass charts on TrackItDown, one of which was rated “one of the biggest tracks of 2009 without a shadow” and even a “drum’n’bass anthem” – (‘Terminal’, Ammunition Rec., rated by TrackItDown).

Xilent spent the next three years in Edinburgh (Scotland), where he studied Software Engineering at University, and where he became a member of international labels such as Beta Recordings managed by John B himself, Ammunition Recordings, Mindtech Recordings and more while DJing throughout Europe, supporting acts like Spor (stage name of Jon Gooch). In December 2009 Xilent played for the first time live in his home country, Poland (Łódź).

In 2011 Xilent was signed by AudioPorn Records; an independent label owned by former Ram Records Producer/DJ Shimon. Since then, Xilent’s has released 2 EPs and 2 singles– “Choose Me EP”, “Skyward EP” and “Evolutions Per Minute/Tenkai” (released on AudioPorn Records’ affiliated Mainframe Recordings) and the drum and bass electro track “Clear Your Mind”.

In May 2012 Xilent released his "Ultrafunk" EP on AudioPorn Records featuring four original tracks Twisted, Ultra, Beyond (named "Hottest Record in the World" by BBC Radio 1's Zane Lowe) and Do It.

On January 21, 2013 Xilent released his single Boss Wave on AudioPorn Records which took the number 1 position on the Beatport Top Dubstep Tracks in four days and remained as #1 for several weeks. The official music video for Boss Wave directed and produced by Kristofer Ström (previously directed videos for Delta Heavy and 16bit) depicts Xilent inside a video game robot that fights off enemies to protect humans.[