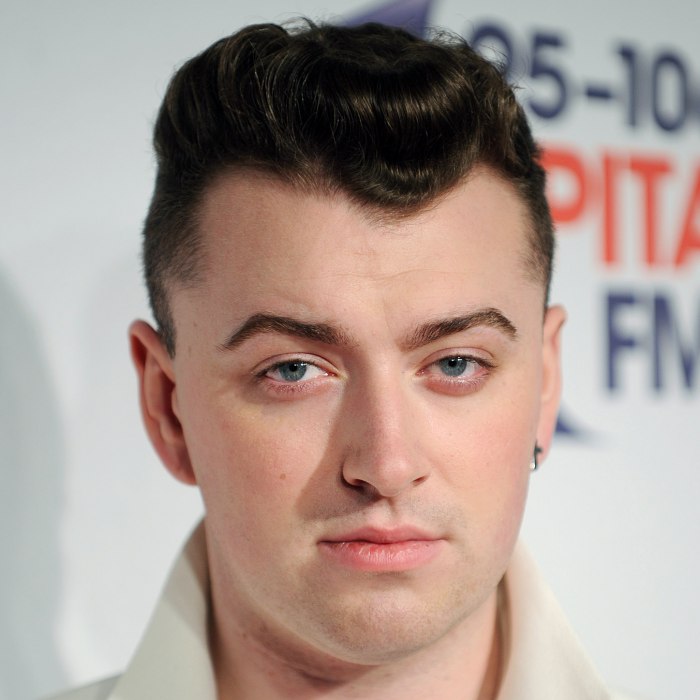 Sam Smith - Stay With Me
5 users

Sam Smith - I'm Not the Only One
4 users

Sam Smith - Stay With Me

Sam Smith (born Samuel Frederick Smith on 19 May 1992) is a British singer-songwriter. He rose to fame in October 2012 when he featured on Disclosure's breakthrough single "Latch", which peaked at number eleven on the UK chart. His subsequent feature—on Naughty Boy's "La La La"—earned him his first number-one single in May 2013. In December 2013, Smith was nominated for the 2014 BRIT Critics' Choice Award and the BBC's Sound of 2014 poll; both of which he went on to win. He is scheduled to release his debut studio album, In the Lonely Hour, on May 26, 2014 via Capitol Records. The lead single, "Lay Me Down", was released prior to "La La La". The second single, "Money on My Mind", will be released on 16 February.
Smith was born in London, England, the son of Kate Cassidy and Frederick Smith. He is an alumnus of Youth Music Theatre UK and starred in their 2007 production of "Oh! Carol". Before entering the musical theatre, Smith had been in jazz bands. For a number of years he studied singing and songwriting under jazz vocalist/pianist Joanna Eden. He attended St Mary's Catholic School in Bishop's Stortford. He was a member of the Bishop's Stortford Junior Operatics (now Bishops Stortford Musical Theatre Society) and the successful Cantate Youth Choir.
Smith was featured on the Disclosure song, "Latch", which was released on 8 October 2012 and peaked at No. 11 on the UK Singles Chart. In February 2013, he released the first single from his debut album, "Lay Me Down". He was also featured on Naughty Boy's single, "La La La". It was released on 19 May 2013 and peaked at No. 1 on the UK Singles Chart. The same year, He released an EP consisting of four tracks. The first, titled "Safe with Me", is produced by Two Inch Punch and premiered on MistaJam's BBC Radio 1Xtra show on 24 July 2013. The second song on the EP is titled "Nirvana" and is produced by Craze & Hoax and Jonathan Creek. The EP also includes Smith's acoustic solo version of "Latch" and a live version of "I've Told You Now". Smith released the Disclosure, Nile Rodgers, and Jimmy Napes collaboration "Together" on 25 November 2013 as the only single from Settle: The Remixes.
The second single from his debut album, titled "Money on My Mind", was released on 16 February 2014. It was announced on 16 December that Smith's debut studio album titled In the Lonely Hour would be released on 26 May 2014 through Capitol Records. He describes the album as "all about unrequited love" because he has never been loved back by any of his love interests. The album reached number one in the UK Albums Chart and number two on the Billboard 200, and by 5 November it had become the second biggest selling album of 2014 in the U.S. behind only 1989 by Taylor Swift.

On 20 January 2014, Smith made his American television debut performing "Latch" with Disclosure on Late Night with Jimmy Fallon. He also performed on Saturday Night Live on 29 March 2014, performing the gospel-tinged "Stay with Me" and an acoustic version of "Lay Me Down". "Stay with Me" reached number one on the UK Singles Chart and number two on the U.S. Billboard Hot 100. The fourth single from the album, "I'm Not the Only One", reached number three in the UK and number five in the U.S.

In June 2014, Sam Smith first appeared on the cover of The Fader in its 92nd issue. In August 2014, Smith's single "Stay with Me" was named Variance Magazine's Song of Summer. Smith performed "Stay With Me" live at the 2014 MTV Video Music Awards on 24 August at The Forum in Inglewood, California. On 15 November 2014, Smith joined the charity group Band Aid 30 along with other British and Irish pop acts, recording the latest version of the track "Do They Know It's Christmas?" at Sarm West Studios in Notting Hill, London. 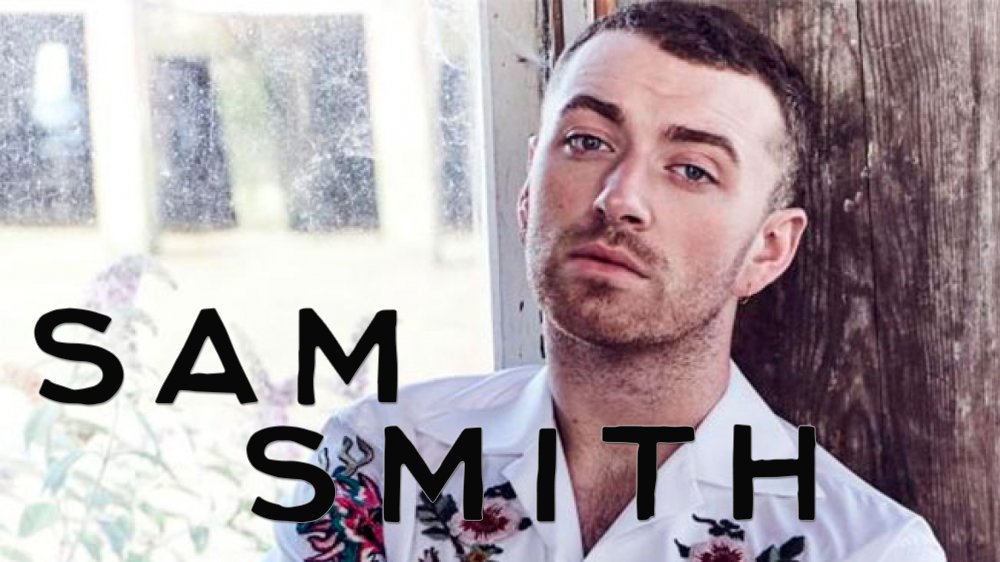 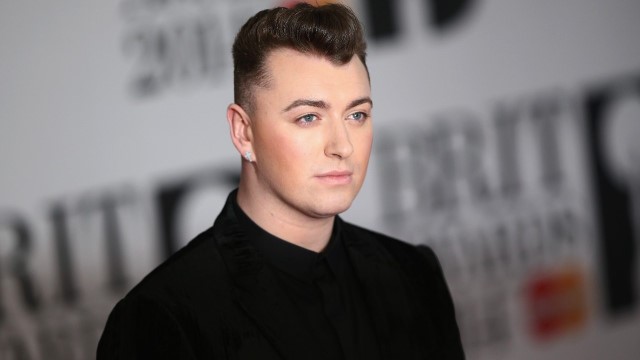 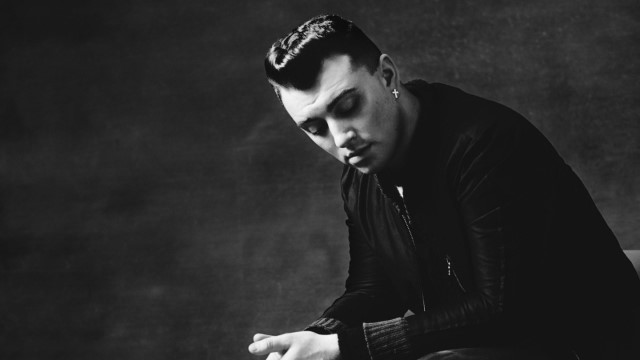 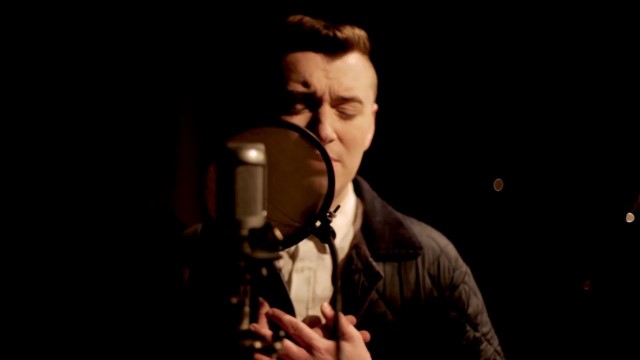 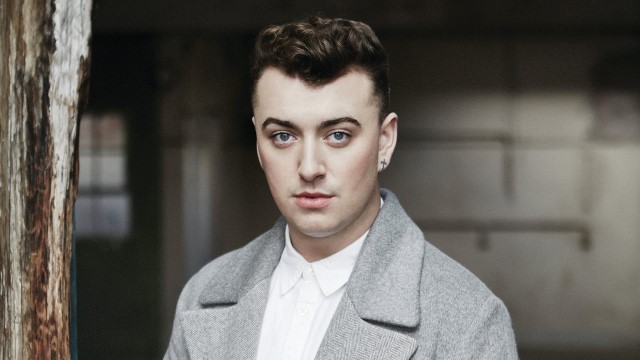